DYK: Rabindranath Tagore's Nobel Prize Was Stolen From Museum With His Belongings In 2004

Rabindranath Tagore was the first Indian to win Nobel Prize ever. Did you know, his Nobel Prize was stolen from the museum with his belongings in the year 2004? 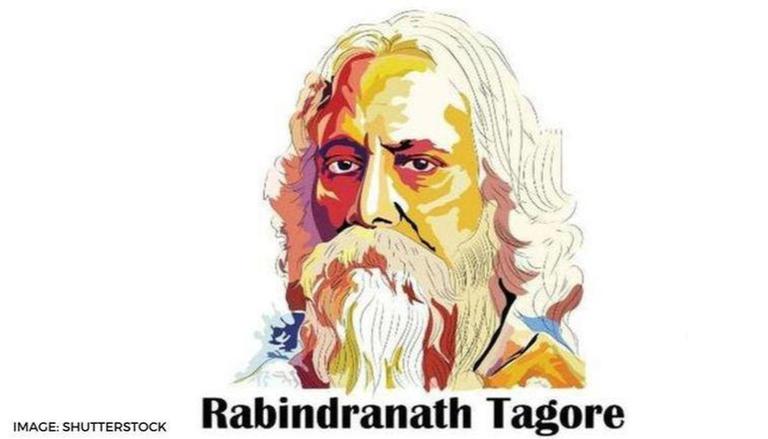 In the year 2004, on March 25th, Rabindranath Tagore’s Nobel Prize, comprising of the Nobel medal and the Nobel citation were stolen. The Nobel Prize was stolen from the safety vault of the Visva Bharati University museum where it was stored. The museum was located in Santiniketan.

Pradip Bauri, a Baul singer from West Bengal's Birbhum district, was arrested in November 2016 for his alleged involvement in the robbery. The scheme was masterminded by a Bangladeshi national named Mohammed Hossain Shipul, and two Europeans were also involved in the robbery. However, the Nobel Prize has not been recovered yet, as reported by Free Press Journal on May 7th, 2020.

READ | Rabindranath Tagore Jayanti 2021: A list of the books written by Tagore

The Nobel Prize in Literature 1913 was awarded to Rabindranath Tagore because of his profoundly sensitive, fresh and beautiful verse, by which, with consummate skill, he has made his poetic thought, expressed in his own English words, a part of the literature of the West.