PM Modi announced Indian Sign Language will be taught as a subject in schools on the occasion of 1st year anniversary of new National Education Policy (NEP). 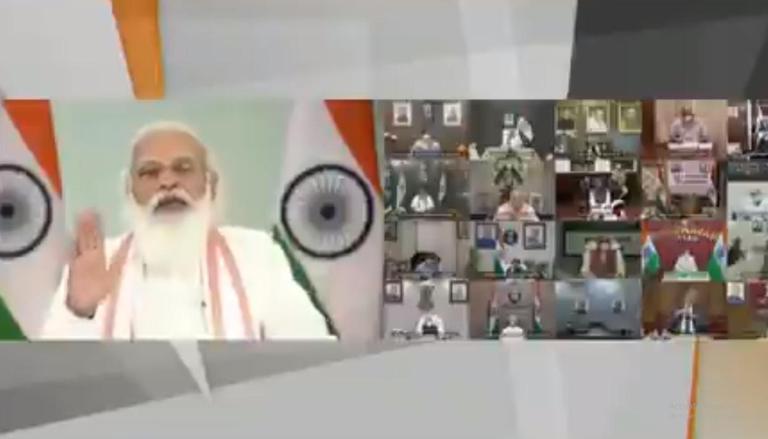 
Prime Minister Modi addressed the nation on Thursday, July 29 to mark successful completion of the new National Education Policy. PM Modi stated that Indian Sign Language will now be introduced in the education system in the country. It will be added on as a subject in schools in India. The announcement was made during PM Modi’s address to mark a one year anniversary of the new National Education Policy (NEP). PM Modi said that Indian Sign language has been designated as a subject now and that students can opt to study this. He said It will promote Indian sign language and will help over 3 lakh differently-abled people in the country, who are currently dependant on sign language for learning.

PM Modi announces Indian Sign Language; to be taught as a subject in schools

PM Modi added that to aid the process of this language being added to the school curriculum, 1200 educational video programmes (for Class 1 to 12) have been made in Indian Sign Language. These videos will be available on the government's education portal diksha.gov.in. The PM further said that our development progress in the future depends on the kind of education provided today in the country to the youth and that he believed that the new NEP is one of the biggest factors that will help with nation-building.

The PMO office put up a tweet that translated to, “For the first time, Indian Sign Language has been given the status of a language subject. Now students will be able to read it as a language also. This will give a big boost to Indian Sign Language, will help our Divyang companions a lot: PM @narendramodi #TransformingEducation”. The new NEP was launched last year on July 29, 2020. During the anniversary celebrations, PM Modi virtually addressed school and college students, principals and teachers from across the country and released ten schemes to implement the NEP. He said that the policy will take the national interest of India into consideration and provide digital, machine and AI-supported learning to the students in the country. Video clips of the PM’s address were put on his Twitter account as well.