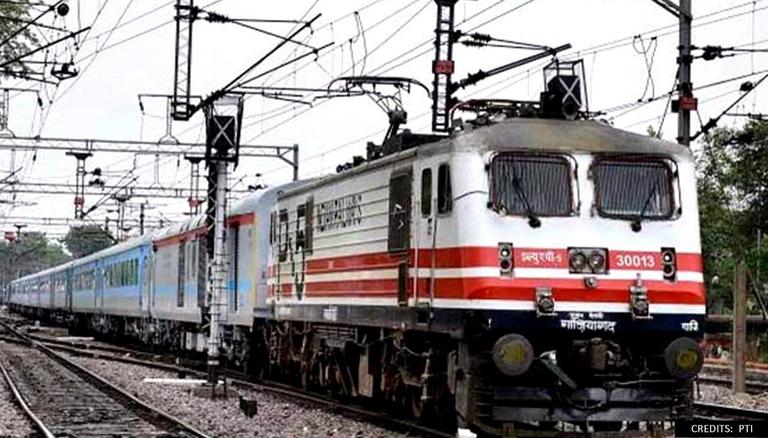 
A scientist hailing from Andhra Pradesh has recently developed an automated technology for the collection of toilet waste that can be utilised to maintain the sanitation system of the Indian Railways. The automated system is meant to ease maintenance of the oft-criticised system by installing a seven times cheaper alternative to bio-toilets.

The Ministry of Science & Technology recently stated in an official press release that the technology has been developed by Dr. RV Krishnaiah from Chebrolu Engineering College is an automated system for collection of sewage systems from running trains and segregation of different materials for further processing into usable things.

According to a report by ANI, Andhra's scientist's sewerage disposal system is developed with support from the Advanced Manufacturing Technologies programme of the Department of Science and Technology (DST), aligned with the 'Make in India' umbrella initiative. The technology has been already granted five national patents and is in the testing phase.

READ | COVID-19: Indian Railways set to have 86 Oxygen plants for its hospitals

The automated system consists of a septic tank which is placed under the track i.e. train line and the top lid uncovers when a train approaches the septic tank place by using Radia Frequency Identification (RFID) sensor and reader placed at engine and septic tank position respectively. The sewerage material in toilet tanks is dropped into the septic tank when they are mutually synchronized. The septic tank cover gets closed only after the train deviates from the spot.

The Ministry of Science & Technology said, "This technology has been developed targeting the Indian Railways specifically with the aim of cost reduction and to obviate the necessity of time-consuming anaerobic bacteria generation."

The assimilated sewerage material from train toilets is severed such that human waste is stored in one tank, and other materials such as plastic-cloth materials amongst other things are deposited in a distinct tank. Human waste is further processed to convert into bio-degradable matter. The newly-introduced sewerage disposal system in Indian Railways will process the plastic and cloth materials separately in consideration of the environment for waste check measures.

"In contrast with Bio toilets which cost one lakh per unit, the new technology brings down the cost to fifteen thousand rupees only. Dr. RV Krishnaiah has tied up with MTE industries for further upscale of this technology," the statement read.

Notably, the existing bio-toilets installed in Indian Railways' trains apply anaerobic bacteria for converting human waste to a gaseous state, however, the bacteria can not decompose plastic and cloth materials dumped into toilets, hence the maintenance and removal of such non decomposed materials inside the tank are difficult.