The First of its kind SWITCH UAVs developed indigenously are all set to be inducted into the Indian Army for deployment along the LAC. 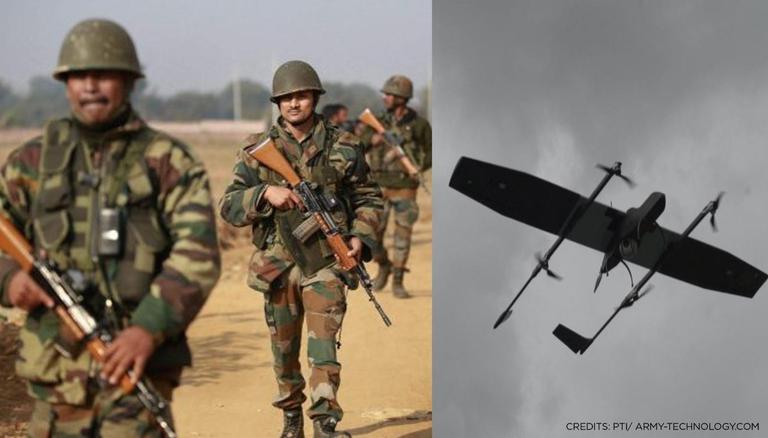 
In January, the Indian Army had struck a deal of 140 crores with Ideaforge Technology for procurement of Switch tactical drones especially for surveillance along LAC in Eastern Ladakh.

The first batch of these drones have successfully completed trials in harsh weather conditions and high altitudes and will be delivered by end of August for deployment. The trials were done in Eastern Ladakh including many other locations along the Northern and western borders.

The SWITCH is a Fixed Wing VTOL (Vertical Take-off and Landing) UAV that can be deployed at high altitudes and harsh environments for day and night surveillance in ISR missions. It has a daylight payload of 1280×720 pixels, 25x Optical Zoom and has a thermal payload of 640×480 pixels. The drone can be operated with support from the Ground Control Station consisting of a high-range communication box, a hand-held controller for full camera control, and a laptop/tablet for live video streaming and pre-flight checks.

The Indian Army will make these procurements from the Indian company Ideaforge Technology. The number of drones to be supplied as part of this deal is 120 and all these will be inducted by the end of this year.

Before being selected, IdeaForge's SWITCH UAV competed in Indian Army trials in Ladakh against offerings from Tata Group, Dynamatic Technologies Ltd, VTOL Aviation and Israel's Elbit Systems. The Indian armed forces have inducted drones manufactured by IdeaForge in the past. However, this is the biggest single order the company has received from the Indian Armed Forces.

Indian Army is enhancing its vigilance and communication with a strong drone force. Many of these drones were demonstrated at the annual Army Day parade in the Capital. They are capable of taking down a range of targets, ranging from tanks, terror camps, helipads and fuel dumps.

The demonstration, which consisted of 75 drones working autonomously to identify and take down targets with Kamikaze missions, is an early peek into future technology being developed by the Army in partnership with the private industry.