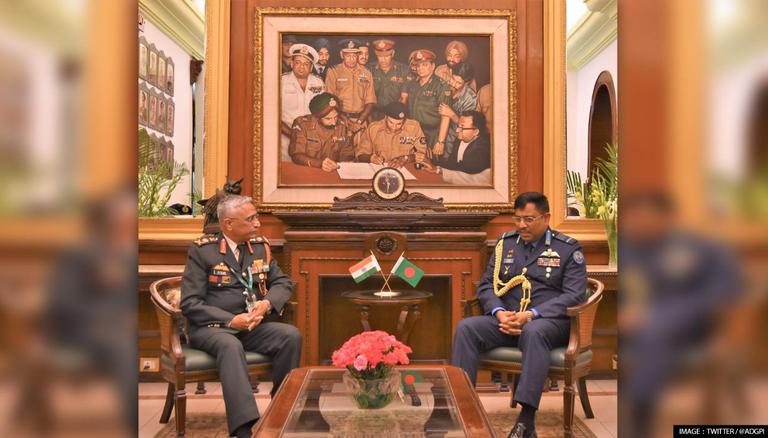 During his meeting with Abdul Hamid, President Kovind "reiterated that Bangladesh has a special place in India’s "neighbourhood first’ policy" and said that India’s development partnership with Bangladesh is one of the most comprehensive and wide-ranging ones, according to a statement issued by the Indian President’s office. Kovind highlighted that connectivity forms an important part of India-Bangladesh relations. President Ram Nath Kovind held talks with Bangladeshi PM Sheikh Hasina as well.