In a series of tweets, BJP leader Modi asserted that the party was never against the idea of caste-based census and that's why it was a part of the resolution. 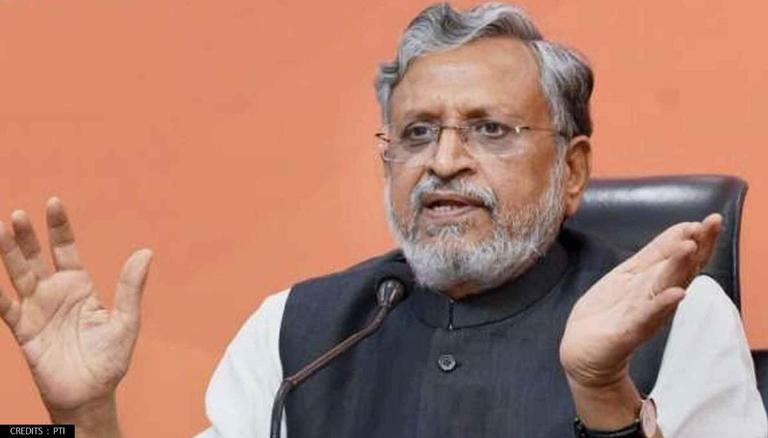 
According to a recent development, it seems like the Bharatiya Janata Party (BJP) may consider carrying out a caste census across the country. Recently, Bihar BJP leader Sushil Kumar Modi has emphasized that the BJP is not averse to a caste census and has also included it as a part of the resolution passed in the Legislative Assembly.

Speaking on the passing of the caste-based census, BJP leader and Rajya Sabha MP Sushil Kumar Modi on Sunday took to Twitter and said that BJP has never been against caste census. Also, it was a part of the resolution passed in the Legislative Assembly and Legislative Council. He also said that earlier in the year 2011, BJP leader Gopinath Munde had represented the party as supportive of the caste census. Thereafter hinting towards the implementation of the caste census, Modi has now made it clear that the party has been giving second thoughts to the resolution.

"At the time of the last census in 1931 under the British Raj, Bihar, Jharkhand, and Odisha were one. During that time, a census of only 22 castes was done in the population of about 1 crore in Bihar. Now after 90 years, there has been a big difference in the economic, social, geographical, and political conditions. There are many technical and practical difficulties in conducting caste census, yet BJP is in support of it in principle", he added.

PM Modi's comment seems prominent in the wake of an all-party meeting to be held on August 23, Monday in Bihar. The meeting is to be headed by Prime Minister Narendra Modi.