With the dramatic unfolding of events aggravating the Centre-State tussle, the Union is contemplating action against Alapan Bandyopadhyay, sources informed 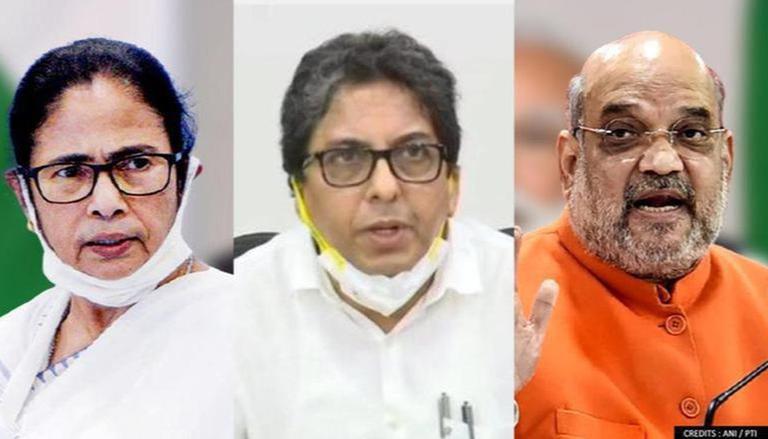 
With (now-)former West Bengal Chief Secretary Alapan Bandyopadhyay failing to report at the North Block earlier on Monday as ordered, the Union Government is set to issue a chargesheet against the bureaucrat, sources have informed. Bandyopadhyay was supposed to report to the North Block at 10:30 AM on Monday, as per the Centre's order on Friday night. However, instead of reporting as asked, the IAS officer announced his retirement, with West Bengal Chief Minister Mamata Banerjee simultaneously appointing & elevating Bandyopadhyay as her Chief Adviser.

In a fiery press conference on Monday evening, CM Mamata Banerjee said that the state government has received a letter from the IAS, stating that the purpose of the extension is not served. The TMC chief reasoned that since the state government does not know the cause behind the Chief Secretary's central deputation, it decided against relieving him. Terming the order as 'political vendetta' and a blunder, Mamata Banerjee said that the Centre cannot issue such an order without consulting the state and that it has never happened in history.

"Top officers of the state get this type of humiliation. The Centre can't force them without consultation. They (Centre) want to damage democracy. Are they (Chief Secretaries) the bonded labour whom they can call anytime they want? You can't take a unilateral decision. It is very unfortunate and unconstitutional," CM Mamata Banerjee has said.

In her 5-page long letter to PM Modi on Monday, West Bengal CM Mamata Banerjee opposed the Centre's move and informed that the state government cannot release and is not releasing its Chief Secretary during the current 'critial hours'. Moreover, she had further requested PM Modi to withdraw, recall, reconsider the decision and rescind the latest 'so-called order'.

Mamata Banerjee criticised the move and added that the Centre's order comes without any prior consultation with the government of West Bengal or without any option of the officer. In addition, she also mentioned that the order fails to meet any pre-conditions of the Indian Administrative Service (IAS) rules and other applicable laws. Banerjee has therefore termed the order as unconstitutional.