This Is The Full List Of India's Red Zones & Non-hotspot Covid Districts, As Per Centre

Hotspot Districts, also termed as 'Red Zones', are the districts that require focused attention as they report large numbers of cases or having a high growth rate of infections. These are:

Red Zones have been further categorised into two — hotspot districts with large outbreak and hotspot districts with clusters. Areas under Red Zone will have the strictest lockdown measures to prevent the further spread of the coronavirus. While a large outbreak district would have uniform restrictions throughout the districts, one with a cluster outbreak may see a stricter restriction only in the identified area than the rest of the district.

Here is a graphical classification of districts for better understanding: 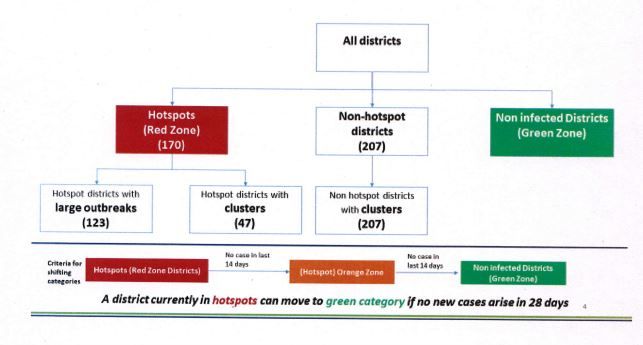 Following are the HOTSPOT DISTRICTS with major COVID-19 concentration: 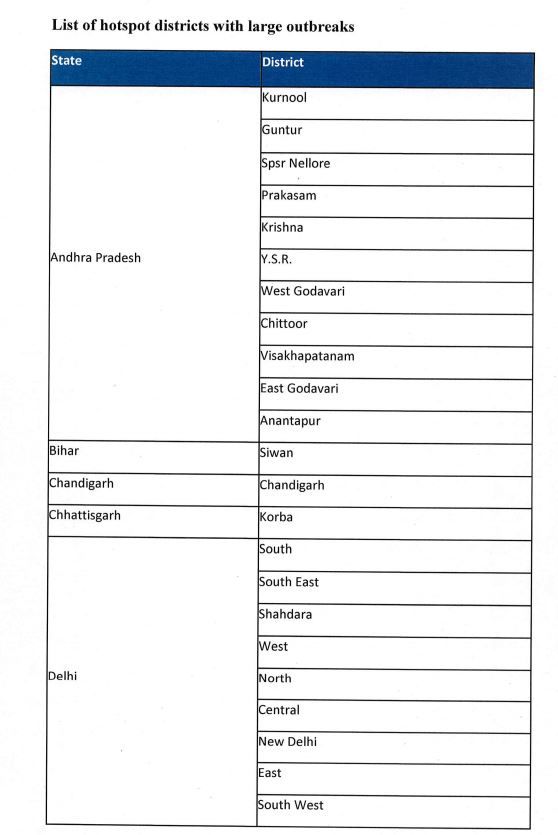 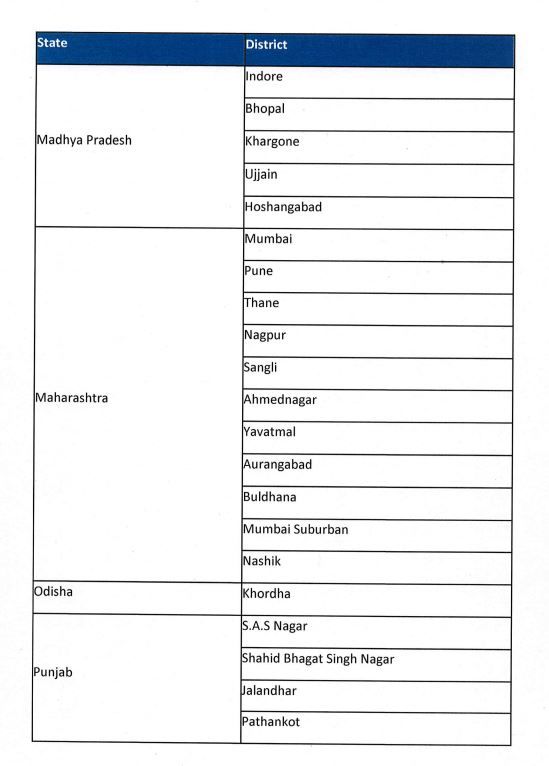 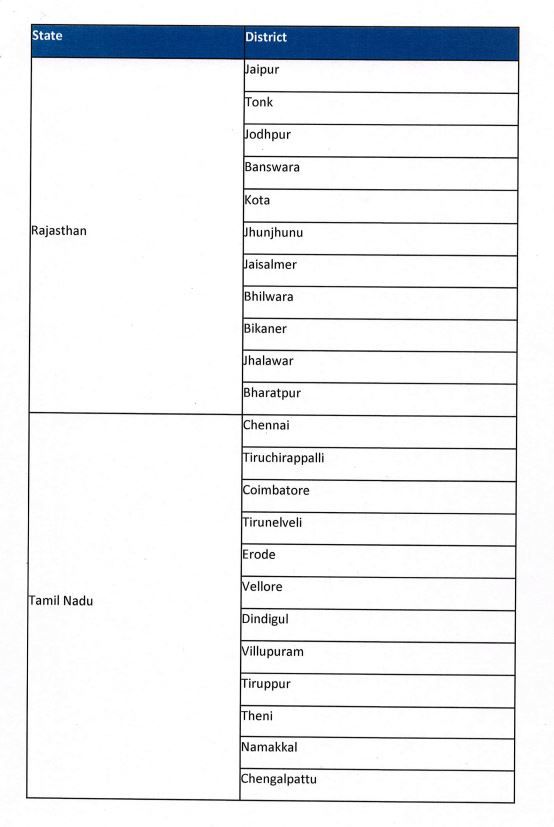 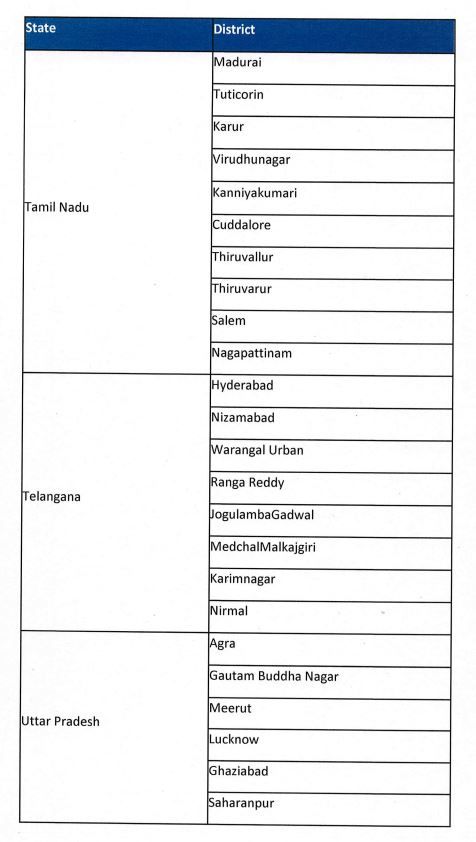 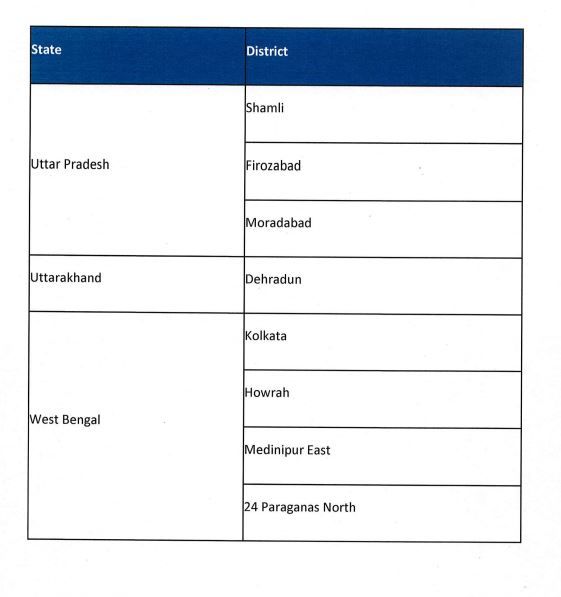 Following districts have been identified as Red Zones with clusters: 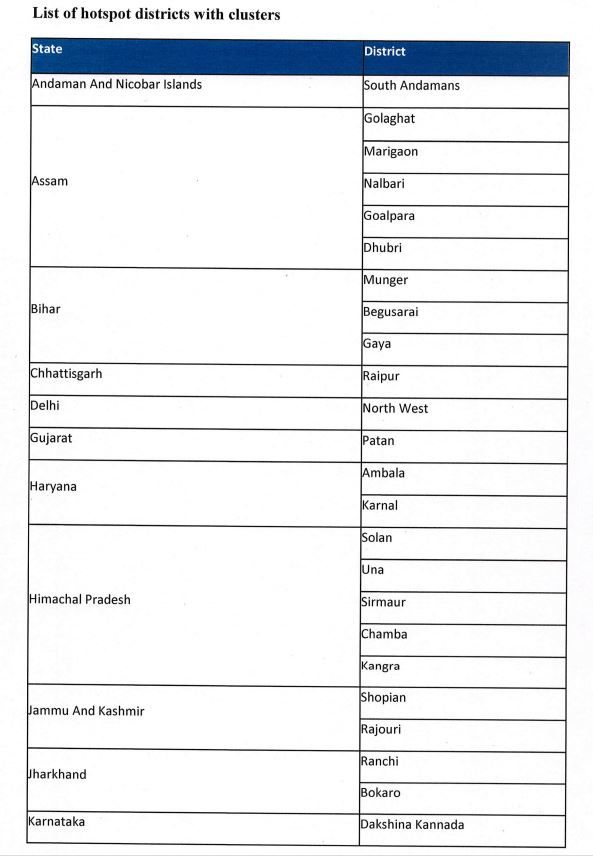 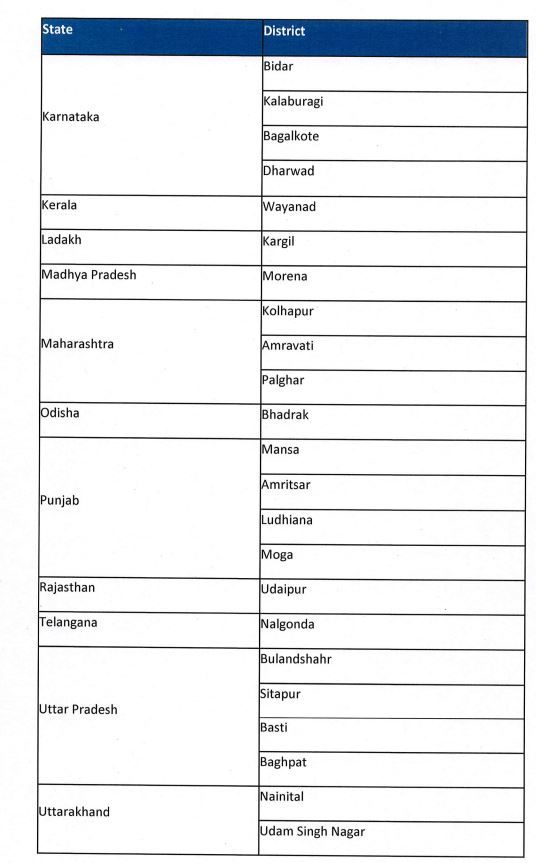 The government has also identified districts with comparatively fewer COVID-19 cases. Such districts are also called as non-hotspots; they are as follows: 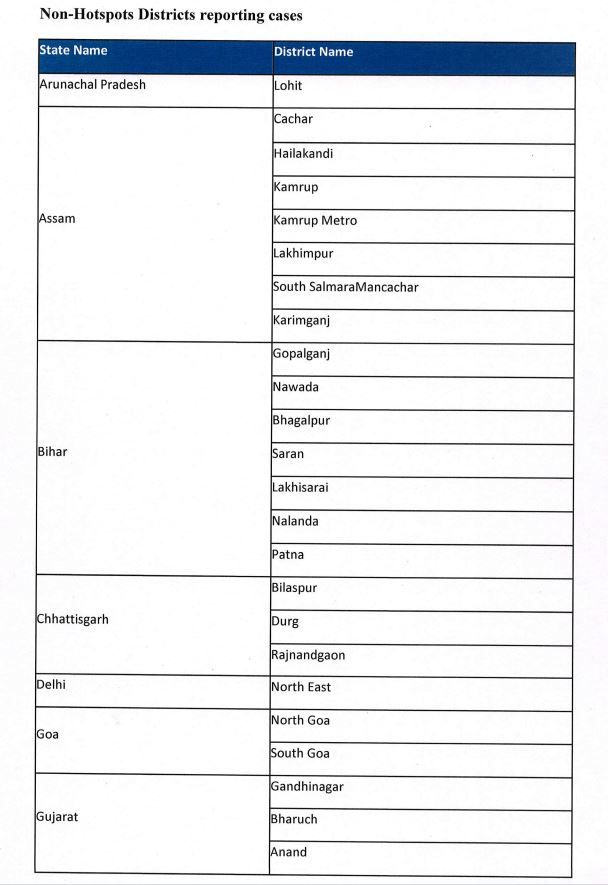 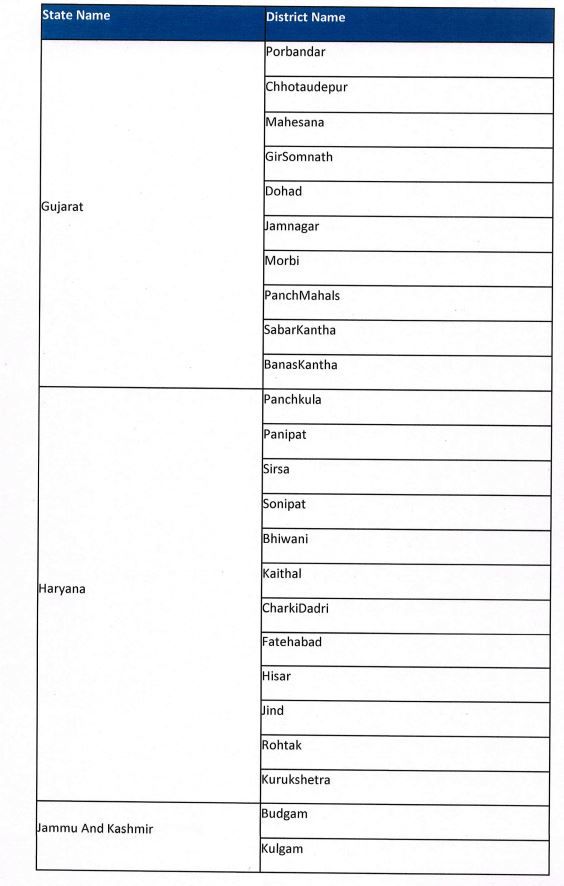 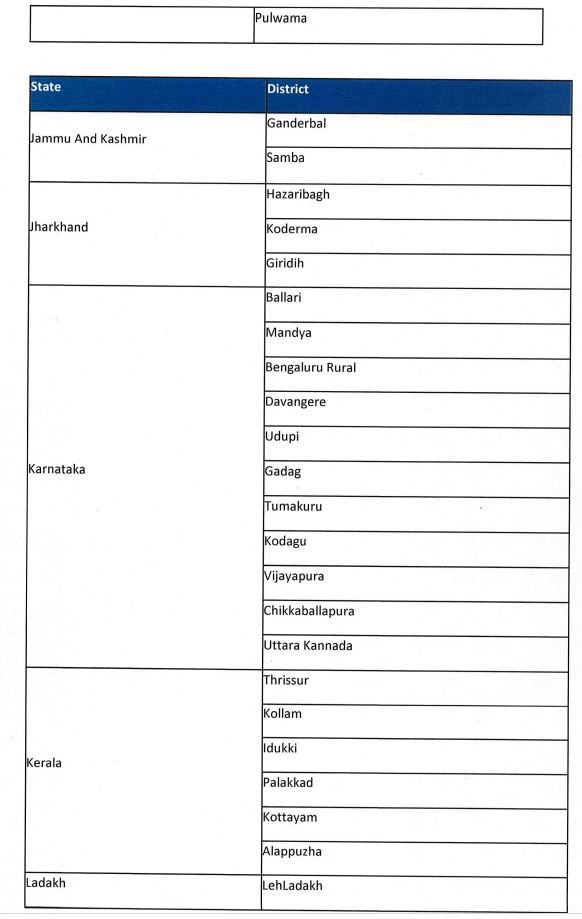 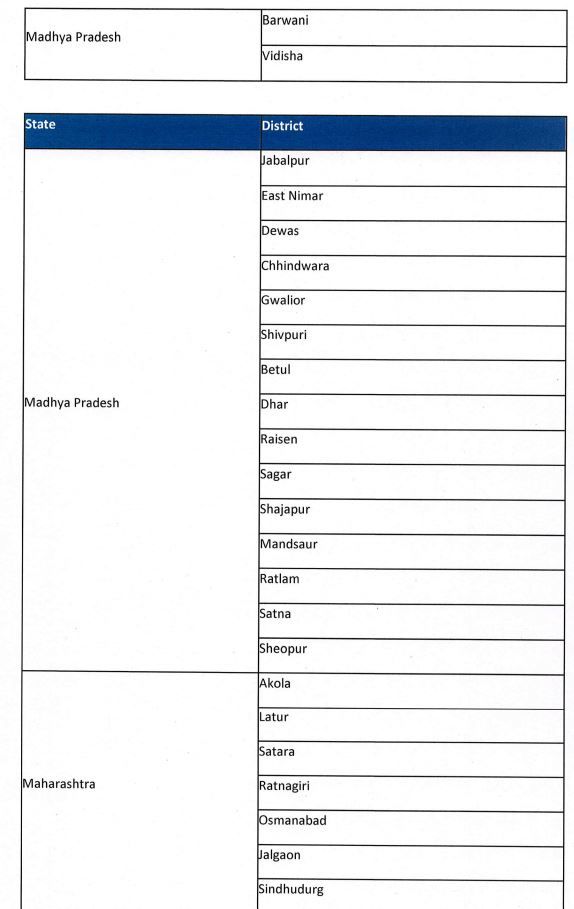 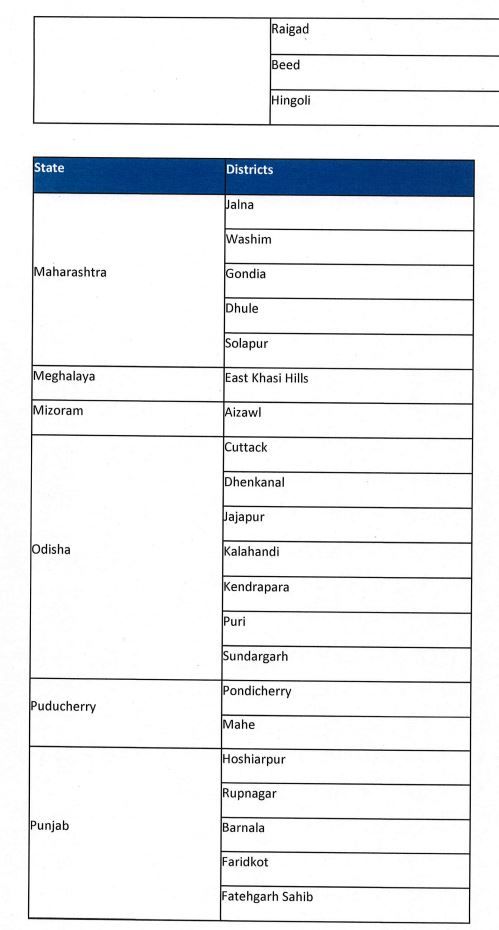 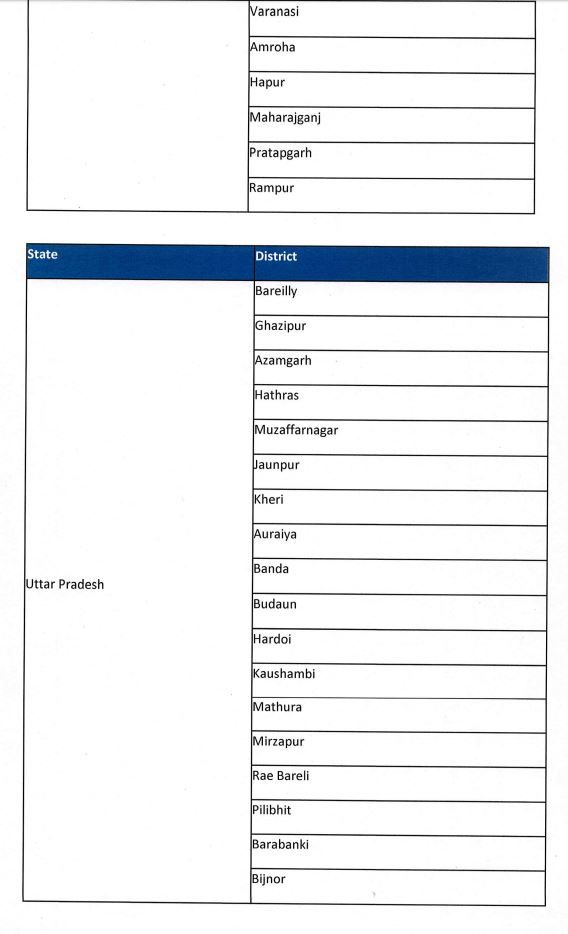 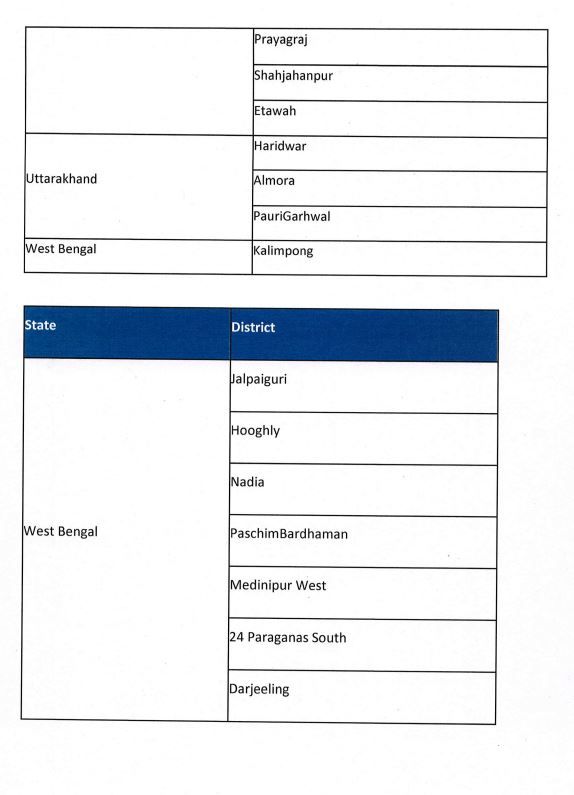 PEOPLE HAVE PLEDGED SO FAR
LATEST NEWS
View all
43 mins ago
Coronavirus cases cross 300-mark in Himachal as 18 more test positive; 24 recover
1 hour ago
COVID-19 in Delhi: Bodies to be sent to mortuaries within 2 hours
57 mins ago
DU to hold mock tests to make students accustomed to online open-book exams
42 mins ago
Assam crosses 1,200-mark in COVID-19 with 159 new cases
42 mins ago
COVID-19 death toll reaches 20 in Bihar; tally soars to 3,565 with 206 fresh cases