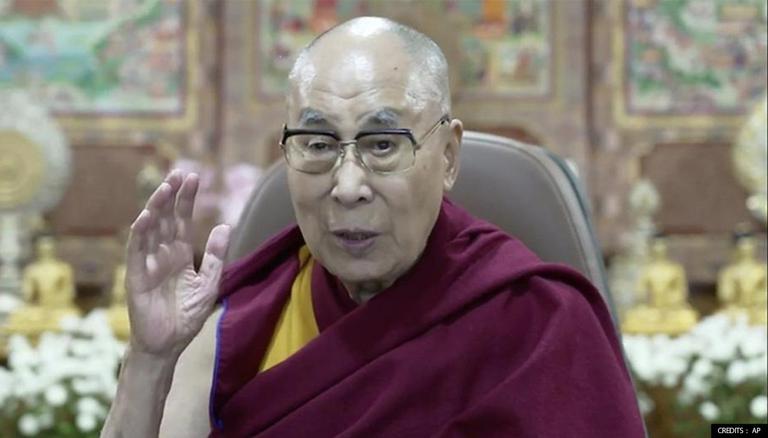 
Spiritual Tibetan Leader Dalai Lama termed India as his desired place to live and spoke on issues related to mainland China and Taiwan among other things in a press conference on Wednesday. While noting that Chinese leaders don’t understand the ‘variety of different cultures’, he said that the Chinese culture that is becoming ‘too much controlling’ can be harmful to society. The exiled Tibetan leader who is currently residing in Dharamsala, India also spoke at length about his relations with Chinese leaders and if he will visit Chinese President Xi Jinping. He also remarked upon the ongoing tensions between China and Taiwan.

The remarks were made by the Dalai Lama at a press conference hosted in Tokyo by the Tokyo Foreign Correspondents Club, where the Dalai Lama participated online.

Dalai Lama to continue to live in India

The 86 year-old Buddhist monk who had fought for Tibet’s Independence from China for several decades had fled Tibet in 1959 after his attempts of the uprising against the Chinese failed, nine years after China invaded Tibet with troops and muscle power to seize control in (1950). Since 1959, India has been home to exiled Tibet leader, who is now termed as a ‘separatist’ by the Communist leaders of China. He expressed his willingness to continue his abode in India and has no plans to move to China or Buddhism centric Taiwan since the relations between them are sensitive and he doesn’t want to get involved in ‘complicated politics’ between the two.

He also stated that Chinese leaders don’t believe in different cultures, they only want to thrive in one culture and there is immense control, whereas, in India people of different religions, races and cultures live peacefully. “Chinese communist leaders, they do not understand the variety of different cultures. In reality, too much control will harm people,” he said. China has strict control over all religions and has recently intensified a deep-rooted cultural program aimed at Tibetans, Turkic Muslim Uyghurs, and other minorities.

On being asked about his plans to meet Chinese leaders, he denied it. The Dalai Lama said he did not want to become involved in “local and political difficulties,” but was dedicated to making contributions to “brothers and sisters” in both Taiwan and mainland China. “This situation is quite complicated,” he said. “Sometimes I really feel this simple Buddhist monk (does) not want to (become involved) in complicated politics,” he added.