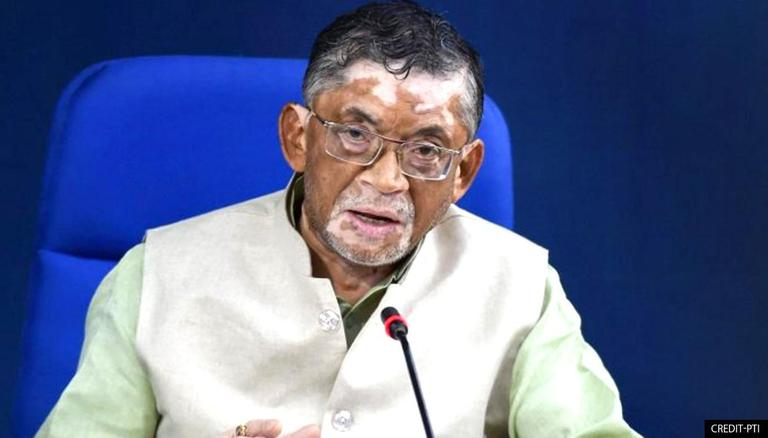 The revised Dearness Allowance shall come into effect from April 1, 2021.

Labour and Employment Minister Santosh Gangwar crowed the step would benefit about 1.50 crore workers engaged in various scheduled employments in the central sphere across the country.

“This hike in VDA will support these workers particularly in the current pandemic times”, he said.

What is Variable Dearness Allowance?

READ | COVID-19: Congress hits out at Centre over freezing of Dearness Allowance for pensioners

Hikes in the Variable Dearness Allowance are usually announced every six months with effect from January 1 for the January-June period and from July 1 for the June-December period in accordance with the Consumer Price Index. Dearness allowance is a cost of living adjustment paid to government employees, public sector employees and pensioners and is calculated as a percentage of basic salary to justify the impact of inflation.

The cost of living is ever rising no matter where one lives. This is the primary reason people expect regular pay hikes too. In the middle of a Pay Commission cycle, the Centre compensates and justifies to its employees for the rise in the cost of living by raising the Dearness Allowance for central government employees.

It is to be noted, every time a new salary structure is coined by a pay commission, the pension for retired employees of the public sector is also revised. In the case of Dearness Allowance; every time Dearness Allowance is raised by a certain percentage, the same reflects in the pensions of retired public sector employees. This applies to both regular pensions as well as a family pension.

Why is Dearness Allowance important?

A rise in Dearness Allowance directly improves one's take-home salary if one is a central government employee. However, if a person is with the private sector and a taxpayer to boot, s/he may not be as happy. Their taxes contribute to the government’s salary and pension bill for its current and former employees, Dearness Allowance included.

A detailed breakup on the Dearness Allowance update was established by MoS Ministry of Labour and Employment Santosh Gangwar on his official Twitter handle. It can be perused below,

Rate of VDA has been revised for Central sphere workers.

This will benefit about 1.50 crore workers engaged in various scheduled employments in central sphere across the country.https://t.co/dyBGEHRuUZ