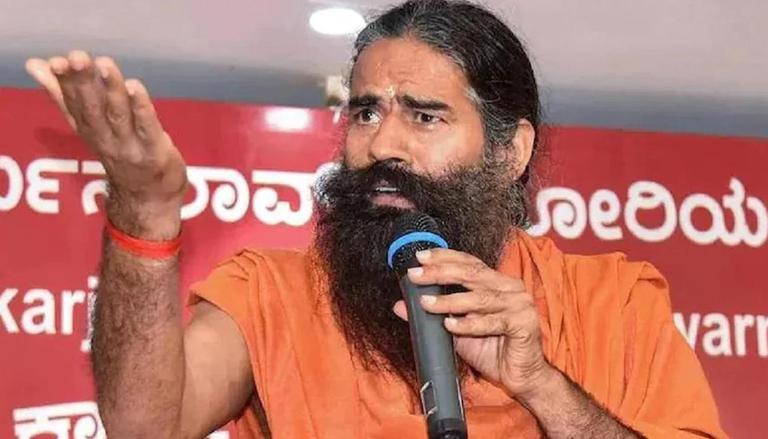 
The Delhi High Court on Wednesday, August 17 expressed concern over the statement of Yoga guru Baba Ramdev regarding US President Joe Biden's COVID-19 vaccination. While hearing a matter related to the Patanjali founder, the High Court in the capital asserted that Baba Ramdev should not mislead the public by saying more than what was official.

The observations came in connection to a statement of Baba Ramdev wherein he questioned how the US President tested positive for COVID-19 despite being vaccinated. The bench was hearing the matter after several doctors' associations moved to the High Court last year, alleging that Baba Ramdev was misleading and misrepresenting to the public at large that allopathy was responsible for the deaths of several people infected by COVID-19 while claiming that 'Coronil', the product of Patanjali, was a cure for the virus.

Justice Anup Jairam Bhambhani while expressing concern regarding Baba Ramdev's statement said, "I am concerned about the good name of Ayurveda not being destroyed. It is a recognised, respected and ancient system of medicine. The second is that people are being named here. It can affect our country's relations with other countries. World leaders are being named which will affect our good relations with them."

The matter has now been listed for hearing on August 23.

Despite the matter being in court, Baba Ramdev made such a statement on the President of the USA as recently as August 4, stated senior Advocate Akhil Sibal who was appearing on behalf of the doctors' association. The HC was informed that even today Patanjali's website says that Coronil is a treatment for Coronavirus which is 'backed by research' and was misleading to the public at large that allopathic doctors were causing the deaths of COVID-19 patients.

Ramdev's attorney refuted this assertion and argued that the statements his client made were made before the last date of the hearing. Additionally, he claimed that they are currently taking steps to remove information from their website that claims that Coronil is a treatment for COVID.

The plea against Ramdev

Several resident doctor associations, including those from the All India Institute of Medical Sciences in Rishikesh, Patna, and Bhubaneshwar, the Post Graduate Institute of Medical Education & Research in Chandigarh, the Union of Resident Doctors of Punjab (URDP), the Resident Doctors' Association at the Lala Lajpat Rai Memorial Medical College in Meerut, and the Telangana Junior Doctors' Association in Hyderabad, had filed the petition last year.

In their plea filed through advocate Harshavardhan Kotla, the associations had submitted that the yoga guru, who is a highly influential person, was sowing doubts in the minds of the general public concerning the safety and efficacy of not only allopathic treatments but also COVID-19 vaccines.

READ | Agnipath protests: Baba Ramdev appeals to youth to not resort to violence