In Chittaranjan, displaced Bengalis built first Kalibari and are celebrating Durga Puja since 1970s. Bengalis from Bangladesh came to Delhi after partition.

A group of 2147 refugees from then East Pakistan fought to claim their share of land in the Indian capital in the year 1966, which has now turned into the largest Bengali resident area in New Delhi, perhaps one of the largest areas allotted to displaced Bengalis worldwide. They built Kalibari, a trademark Bengali cultural and religious conglomeration in their allotted land. They have Bengali Medium Schools, Chittaranjan Bhavan, and East Bengal Displaced Association. Above all, they celebrate Durga Puja, which started back in the 1970s.

Since the partition of West Pakistan in 1947, there were violent wars in the East, leading to the formation of Bangladesh in 1971. Meanwhile, many residents who have a different faith than Islam had to flee the country and come to India. It was the same with Pakistan in the West. Many fled across the border - a majority of them Punjabis. The Delhi government started to allot lands to many refugees from then West Pakistan. Yet the ones from the East arrived a few years late and had to appeal and fight for their share of land. According to Secretary, Kali Mandir Society, the Government allotted lands to 2147 people in 1970, most of which had lived in Delhi since 1966. And by 1973 Bengalis started to build their homes in South Delhi's Chittaranjan. 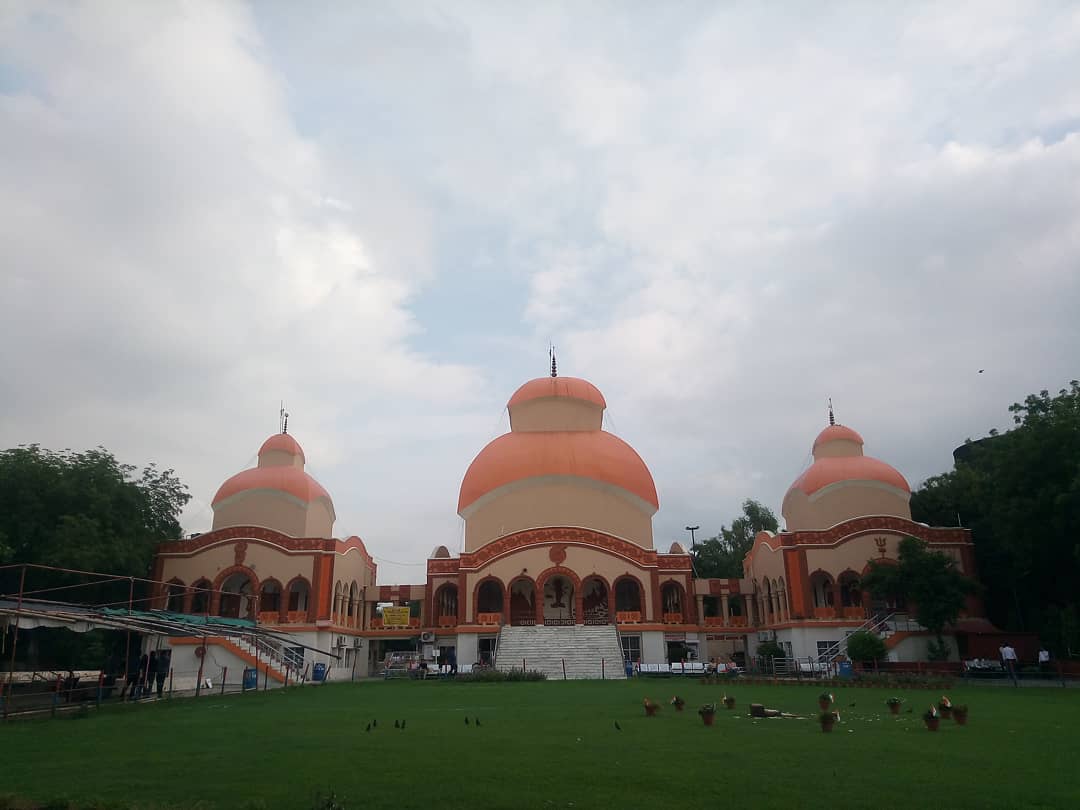 Kalibari is a temple dedicated to Goddess Kali, the most revered deity of Bengalis, and is built across the world by Bengalis to mark their cultural significance. In 1973, residents of Chittaranjan Park chose the land in front of Market No.4 to be the holy land for the Kali temple. Soon, more and more people got attracted to the spiritual place, in turn, donations came in and the temple grew. Initially, the land belonged to the Government. Later, the committee applied to buy the land and acquired it, said Secretary, KMS. Today, there's a Kali mandir with an adjacent Shiva and Radha Krishna mandir along with a guest house which is highly sought by Bengalis visiting Delhi. 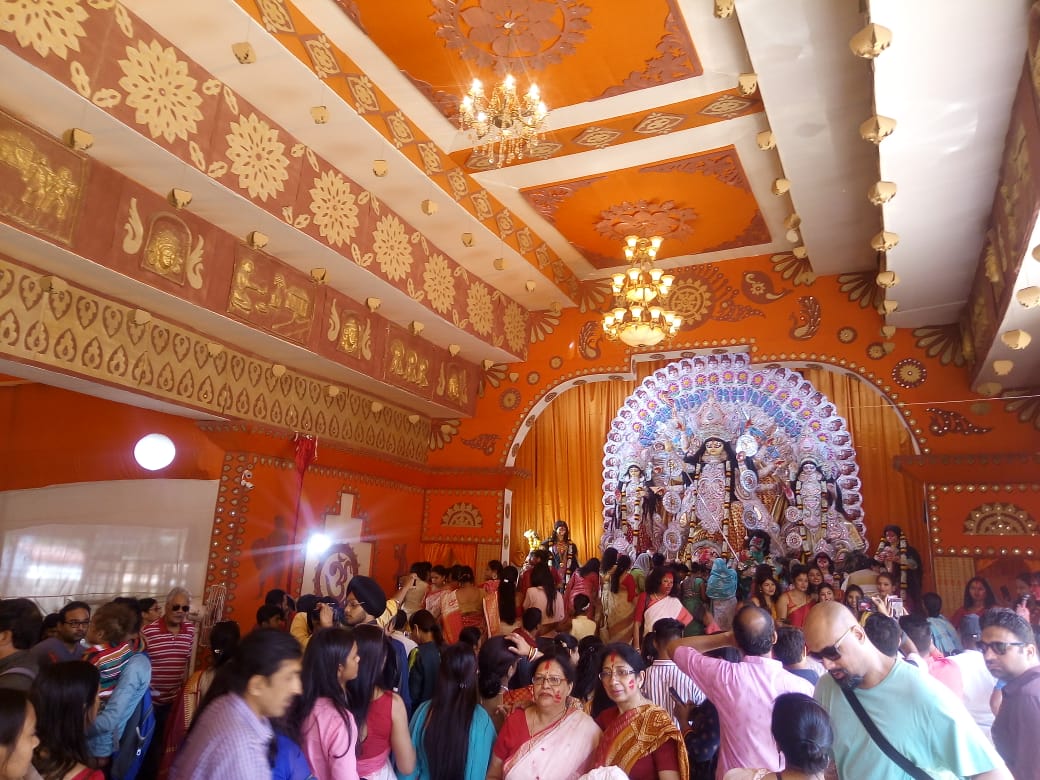 The first Durga Puja in Chittaranjan was organized in Kalibari in 1973. Since then, each year the temple committee has been organizing the puja every year. As Bengalis multiplied, there are about 12-13 Pujas in and around Chittaranjan now. All the pandals have a special theme imbibed in them. Yet most of them opted for eco-friendly idols this year.

"This year's Puja has a special organic touch to it. All components of the deity are biodegradable, so are the cutlery used to serve the devotees," said Mr. Ashitava, President, Kali Mandir Society. "Our funds are managed by donations and from the earnings of the stalls and advertisements put up around the Mandap," he added.