DRDO's Light Tank To Be Equipped With Modern Warfare Technologies

The Zorawar Light Tank that is getting developed by DRDO (Defence Research and Development Organisation) will be equipped with all the modern technologies. 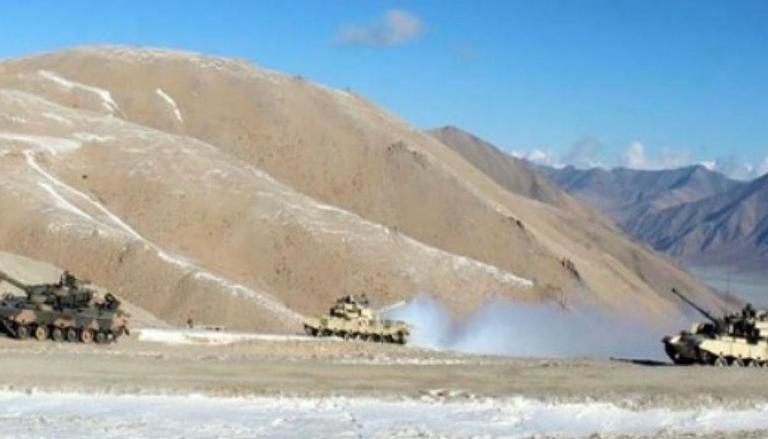 
The Zorawar Light Tank that is getting developed by Defence Research and Development Organisation (DRDO) will be equipped with all the modern technologies such as Artificial Intelligence, Drone Integration, a high degree of situational awareness, and amphibious operation capability. Also, it will have a crucial role in defending against enemy gunships.

DRDO is putting a lot of effort to avert any major threats and also tackle the upcoming war-related ammunition.

The tank has been named after the legendary erstwhile Dogra Army General who led multiple, victories in Tibet which is now controlled by the Chinese Army.

Usually, high altitude areas, range from 11000-16500 ft. above sea level and are under the grip of extreme weather conditions. The tailor-made light tanks are getting developed with this view only to curb difficulties faced in the operations and sustenance of tracked vehicles in the northeastern borders.

Tanks getting developed in collaboration with Larsen & Toubro Limited

One of the biggest benefits of the light tank is that they are “air portable” and can conveniently be deployed in critical areas. Combat Vehicles Research and Development Establishment (CVRDE) under the DRDO has been given the responsibility for the development of a light tank in collaboration with the Lead System Integrator (Larsen & Toubro Limited, Mumbai).

The Light tank will have a lot of features such as a high power-to-weight ratio, superior firepower, protection, surveillance, and greater communication capabilities. It will also possess the lethal firepower to defeat the armour of low-flying helicopters.