Earthquake tremors were felt in parts of Delhi-NCR, Jammu and Kashmir in North India and parts of Pakistan on Tuesday afternoon

Update at 5:30 PM: As per news agency PTI, the earthquake jolted several parts of Pakistan, including Islamabad, Peshawar, Rawalpindi and Lahore. As per eyewitnesses, the earthquake was quite powerful that it created panic among the citizens. Pakistan media reported that a building collapsed during the earthquake, following which 50 people, including women and children, were shifted to a hospital in Mirpur in Pakistan-occupied Kashmir.

Here are some visuals of the Earthquake from parts of New Mirpur in PoK: 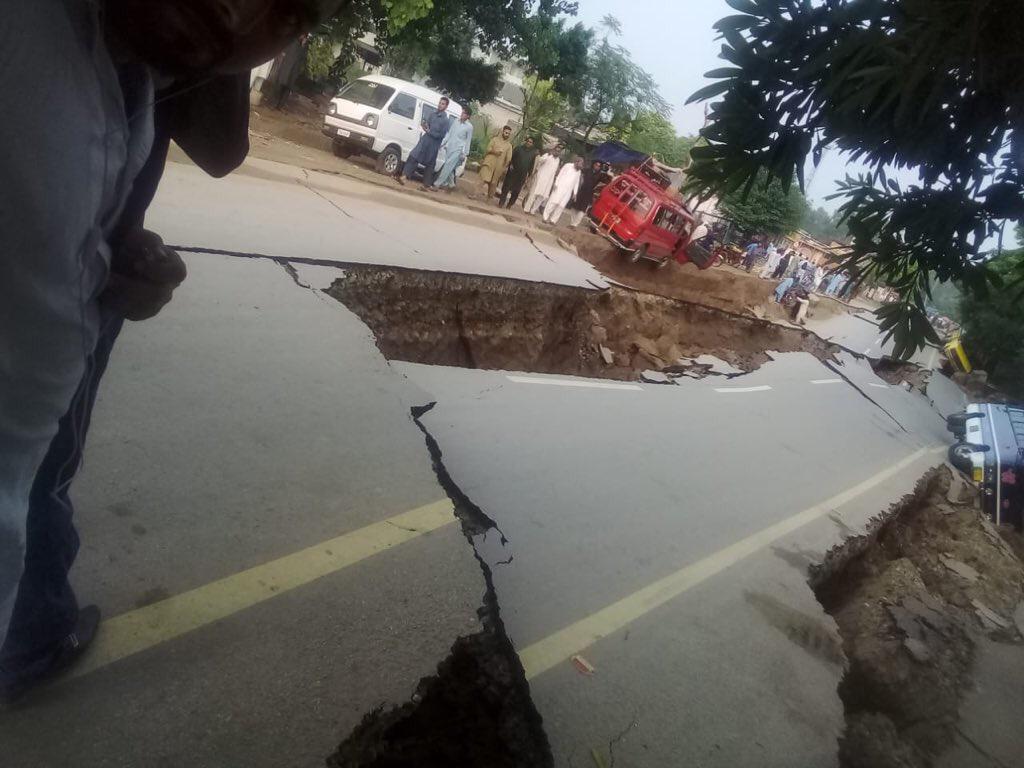 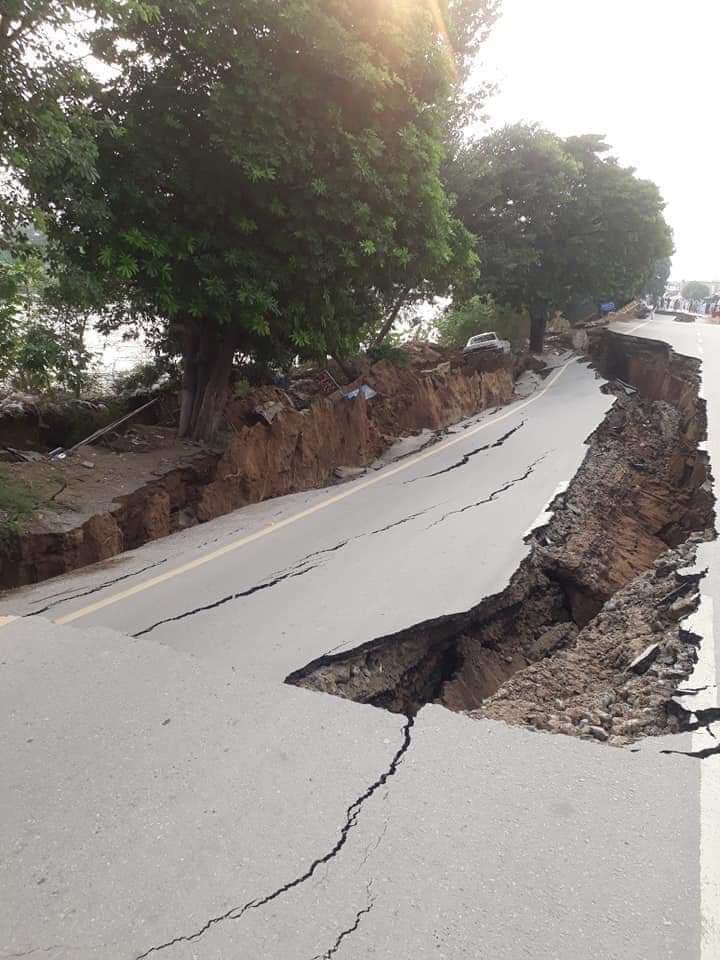 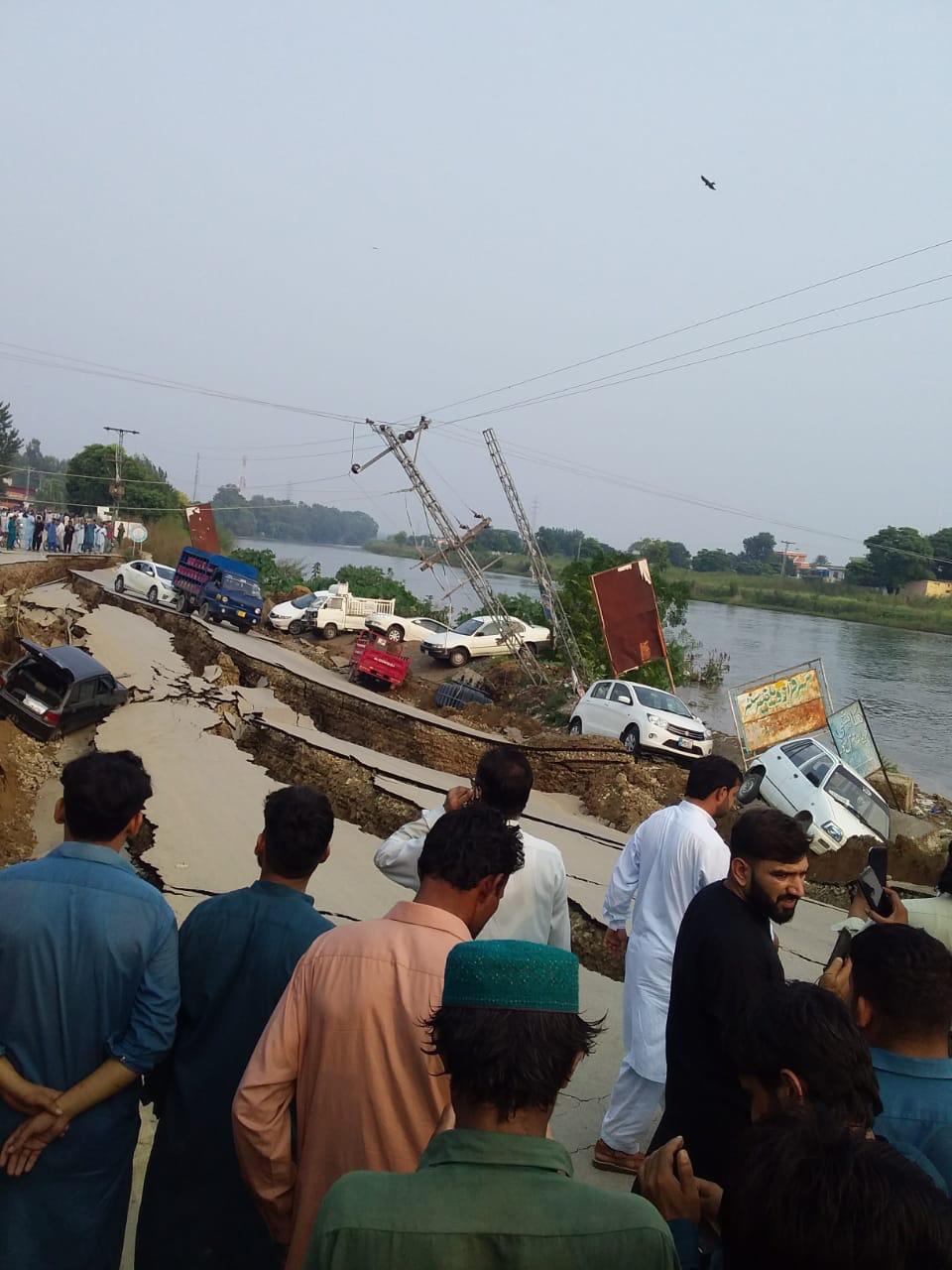 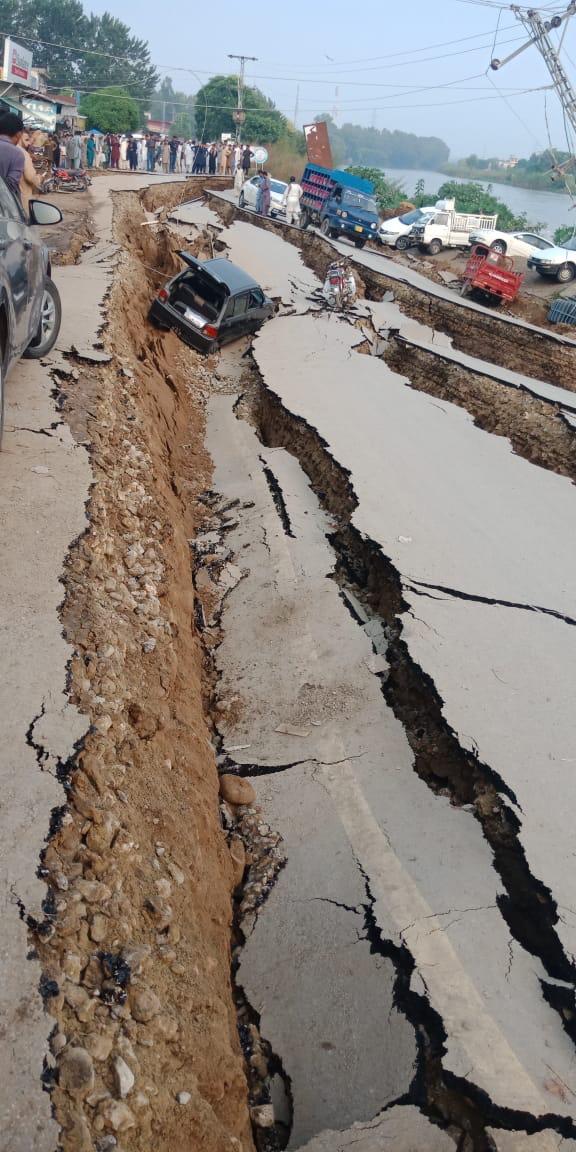 Update at 5:00 PM: As per the India Meteorological Department-Earthquake, the earthquake of magnitude 6.3 took place at 4:31 IST and struck between J&K border regions of India and Pakistan:

Earthquake tremors were felt in parts of Delhi-NCR, Jammu and Kashmir in North India and parts of Pakistan on Tuesday at 4:35 pm. As per the European-Mediterranean Seismological Centre (EMSC), the earthquake was of magnitude 6.1 at Richter scale that struck 173 km North-West of Lahore, Pakistan.

Effects of the earthquake were felt by eyewitnesses. No casualties have been reported yet.

(This is a developing story. More details awaited.)