The Punjab police has arrested accused Manpreet Singh, a day after he was detained from Uttarakhand last evening in the murder of Sidhu Moosewala. 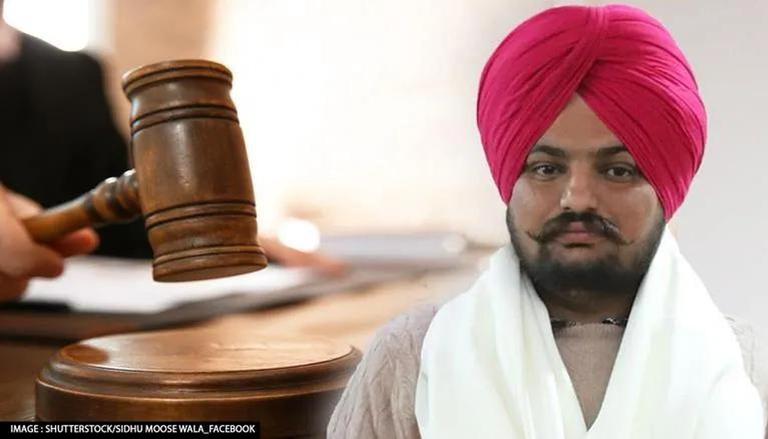 
In a big development, the first arrest has been made in the murder of Punjabi singer Sidhu Moosewala on Tuesday. The Punjab police has arrested accused Manpreet Singh, a day after he was detained from Uttarakhand last evening. After being produced before a Mansa Court today, Singh was sent to 5-day police remand.

Interrogation of the persons had revealed that Signal App was used to deliver the message to carry out the fatal attack on Moosewala. Moreover, information on the alleged presence of infamous gangsters of the Lawrence Bishnoi gang in the cars that tailed Moosewala's vehicle before shots were fired, also surfaced during the probe.

Sidhu Moose Wala murder case | Punjab Police has arrested a person named Manpreet Singh, who was detained from Uttarakhand. He was produced before the court and has been sent to 5 days police remand: Source

Sidhu Moosewala was shot dead in Punjab's Mansa district on May 29, Sunday. He was transported to the hospital with critical bullet injuries but was declared dead on arrival. The tragic incident occurred a day after the Punjab government scaled down his security cover and that of 420 others in what they called a 'crackdown against VIP culture'. Moreover, the sensitive security list was also made public by the Aam Aadmi Party (AAP) on their social media pages.

The Punjab police have formed an SIT comprising SP investigation Mansa Dharamveer Singh, DSP Investigation Bathinda Vishawajeet Singh, and Incharge CIA Mansa Prithipal Singh to probe the murder of the 28-year-old singer. While the investigation is ongoing, Canada-based mobster Goldy Brar has claimed responsibility for the murder. Brar is a close associate of gangster Lawrence Bishnoi who is also suspected in the singer's murder. Chief Minister Bhagwant Mann has assured that culprits will be brought to justice and has appealed for peace in the state.

Moosewala was cremated amid the presence of a large crowd of supporters at his ancestral Moosewala village in Mansa district on Tuesday afternoon.