The first Lieutenant Governor of Ladakh Radha Krishna Mathur reaches Leh ahead of swearing on Thursday, he has been appointed as the Lieutenant Guv on Oct 25

Radha Krishna Mathur has been appointed as Lieutenant Governor of Ladakh. pic.twitter.com/G2rJ3IZ49d 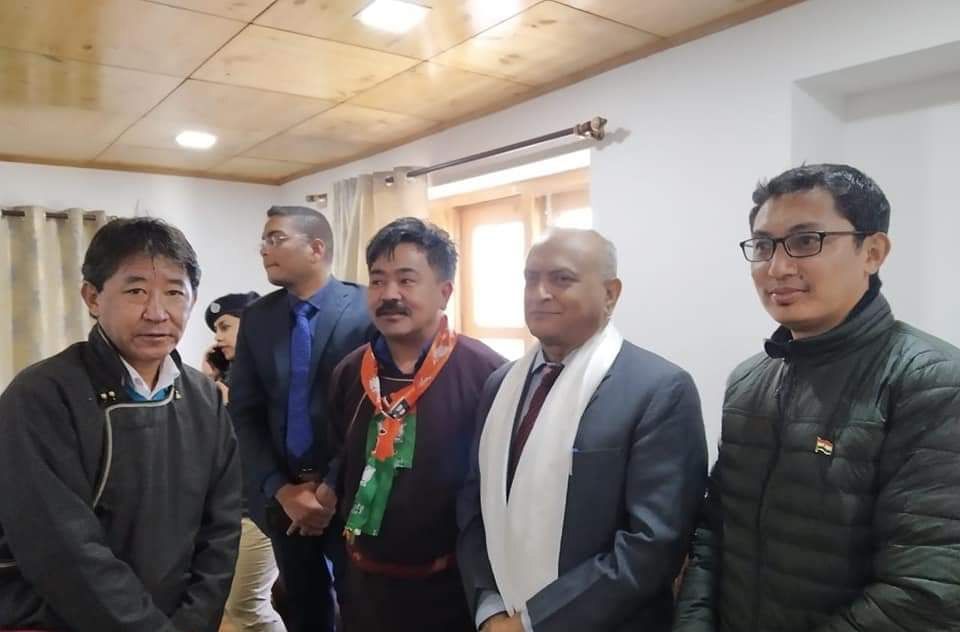 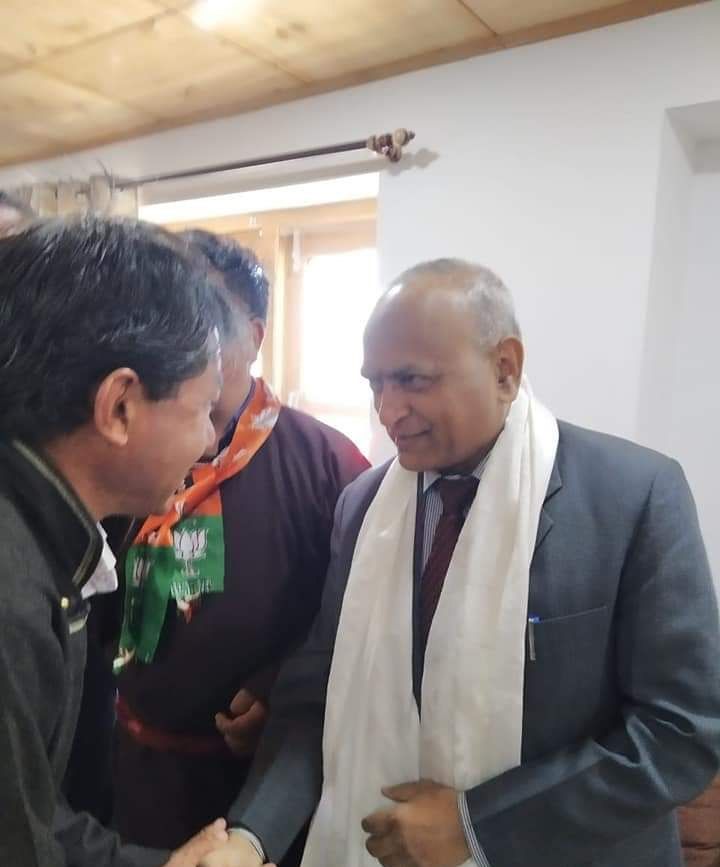 Parliament revoked Article 370 and 35A

The government had revoked Article 370 which gave special status to Jammu and Kashmir and proposed that the state be bifurcated into two Union Territories, Jammu and Kashmir, and Ladakh. The Jammu & Kashmir (Reorganisation) Bill, 2019, which removes Jammu and Kashmir's status of a state and converts it into two Union Territories with the legislature and also creates Ladakh region as a UT without legislature. It was passed in a division pressed by the opposition with 125 votes in favor and 61 against, and an NCP member abstained in the Rajya Sabha. It was then passed by a two-thirds majority in the Lok Sabha on the next day, making it law.