In List Of Tallest Statues In The World, India's Statue Of Unity Rises Head And Shoulders Above The Rest

Irrespective of where, statues around the world have long conveyed historic relevance, culture connotations and artistic expression. Putting every element of glory, aesthetic and antiquity on display, it's no wonder that humans have been constructing them for so long. And on Wednesday, humanity will add another feather to its statue-building cap as India will inaugurate the tallest statue in history -- the 240m tall (combined height if you also consider its base) 'Statue of Unity' which captures the Ironman of India, Sardar Vallabhbhai Patel.

Here’s a look at some of the statues that the monument to Sardar Patel will supercede in terms of height:

One of the biggest tourist icons of Rio de Janeiro, this 30-meter-tall statue stretches its arms 28-meters wide and is identified as a symbol of Christianity around the world. It is made up of reinforced concrete, shielded with a soapstone mosaic of thousands of triangle tiles. It's vantage point overlooking Rio's famous beaches, favelas and sugar mountains make it every bit worth its status as a modern wonder of the world. 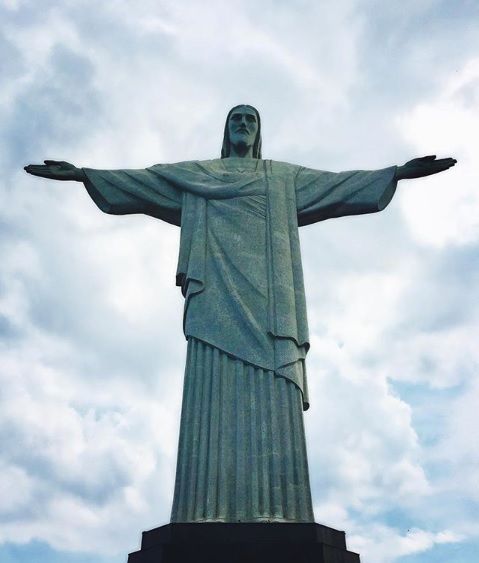 To commemorate the sacrifices made by the Soviet troops during World War II in the battle of Stalingrad, this statue stands tall at 85 meters. Fans of Game of Thrones will undoubtedly notice that unlike the fictional 'Titan of Braavos', this statue's sword is intact. 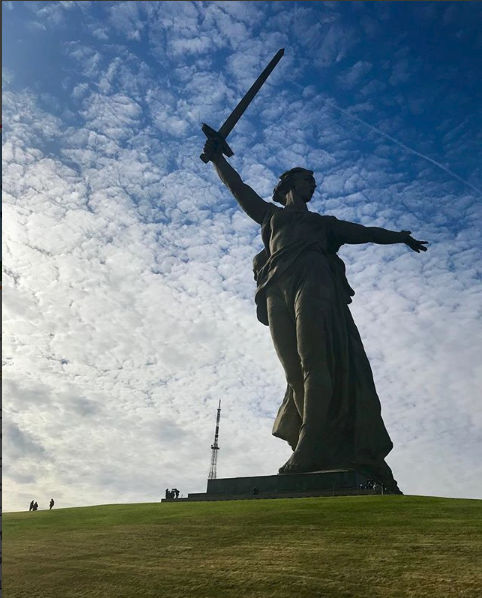 The renowned Statue of Liberty in New York was constructed as a symbol of freedom and democracy, and, of course, liberty. This famous tourist destination became the national monument in 1924 -- a time when immigrants from around the world would be greeted by it as their steamer boats arrived in the 'New world'. 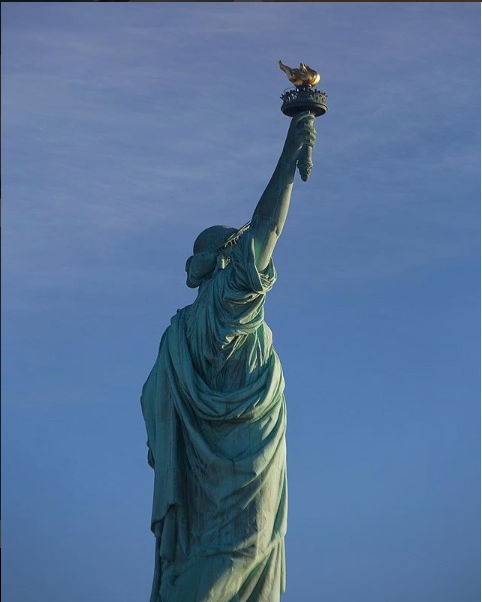 Constructed in 1997 in the memory of Russian emperor Peter I who ruled the country for over 43 years. The 98-meter-tall statue stands in Moscow city facing the Moskva river. It is made up of stainless steel and Bronze, and is tremendously detailed. 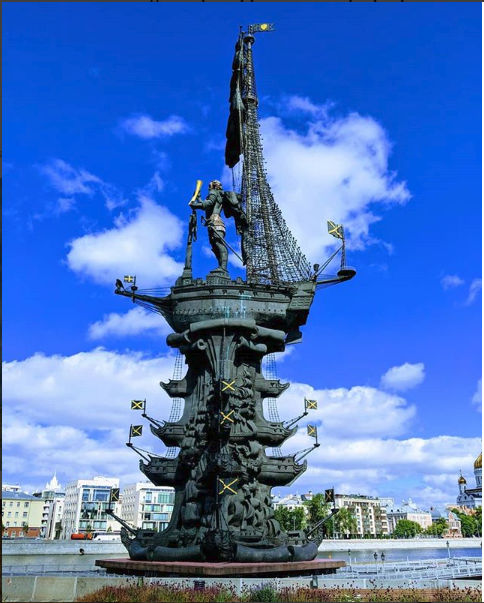 The 100-meter-tall statue represents the Japanese Buddhist Bodhisattva and stands on top of a hill in Sendai. It allows tourist to reach the peak through an elevator and view the city. 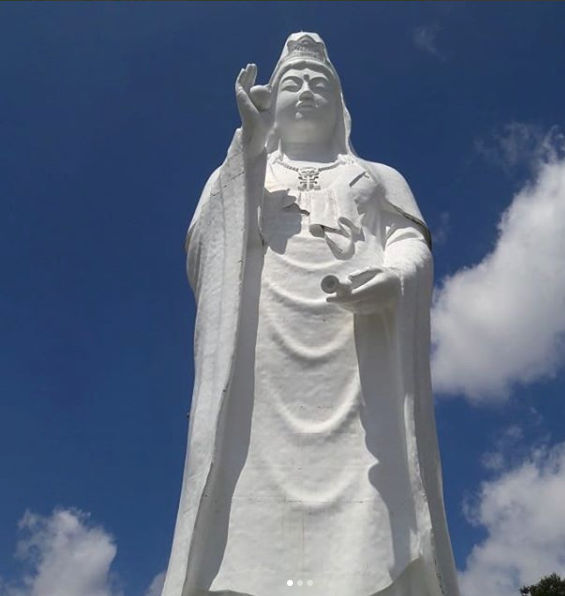 Guan Yin of the South Sea of Sanya, China, 108m

The statue that stands 108-meters-tall, Guan Yin is the Buddhist Goddess of Compassion. Constructed in the Hainan province of China, this statue holds three different faces that represent the blessing from the Goddess. The first face looks towards the land, while the other two towards the sea. 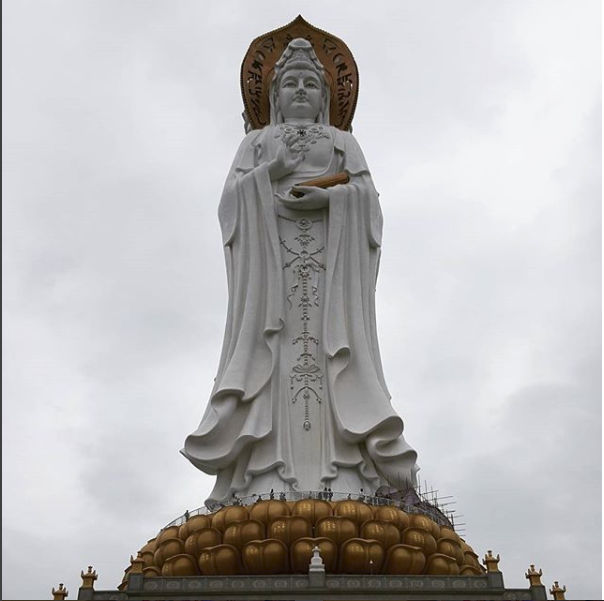 Ushiku Daibutsu interpreted as ‘Great Buddha in Ushiku’ is a 110-meter-tall statue located in the city of Ushiku in Japan. Entirely made up of bronze, the statue is divided into four different levels, with the top floor overlooking a garden. 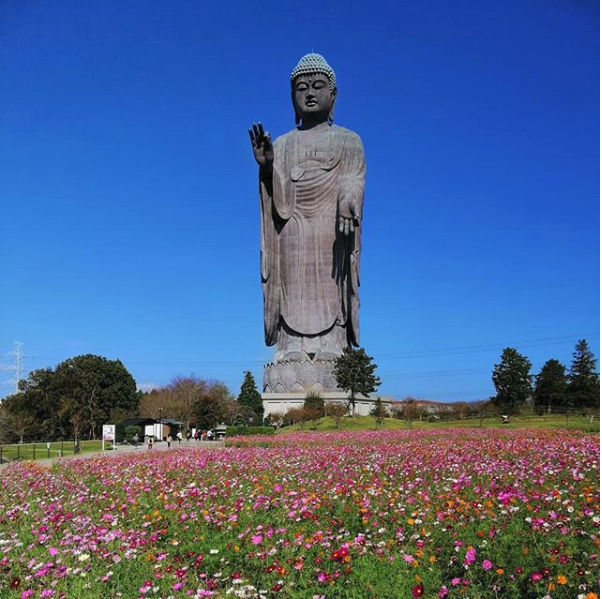 Situated in Myanmar, the 116-metre-tall statue started construction in 1996 and was completed in 2008. It is positioned on a 13.5-meter throne. Allowing access for tourists, the statue provides a panoramic view of the town of Khatakan Taung. 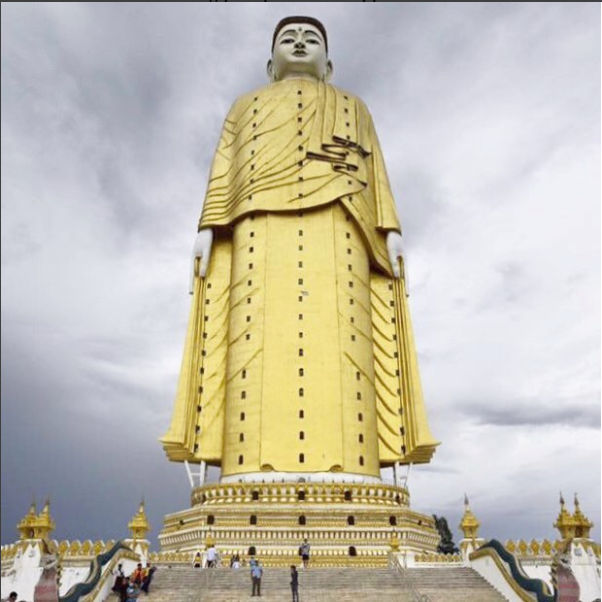 Standing as the (incumbent) tallest statue in the world at 153 metres in height, the Spring Temple Buddha is in Henan, China. The statue comprises 1100 pieces of a copper cast. 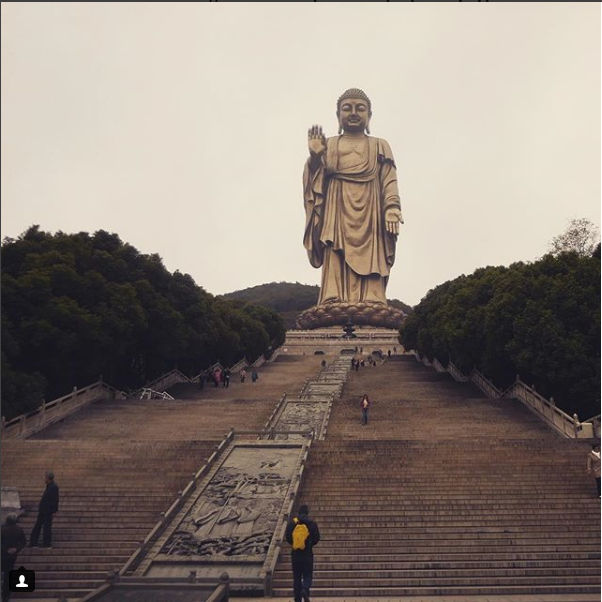 Commemorating the Ironman of India, Sardar Vallabhbhai Patel, the Statue of Unity will be inaugurated by PM Modi on October 31, on Sardar Patel’s 143rd birth anniversary. Completed in just 33 months, the Statue of Unity signifies exactly what Patel did -- unite over a hundred small princely states, towns, cities, fiefdoms and other such into the newly formed union of India. While the statue itself is 182m tall, adding its platform gives it a total height of 240m, which makes its height comparable with India's tallest buildings and among the very tallest outside of Mumbai. Constructed by engineering and construction major L&T and costing Rupees 2,989 crores, thousands of workers have been provided employment on its account, with thousands more set to benefit directly or indirectly from the ecosystem it is intended to nurture. The engineering marvel is made up of 180,000 cubic meters of concrete, 18,500 tonnes of reinforced steel, 6,500 tones of structured steel and 1,850 tones of the bronze cladding. 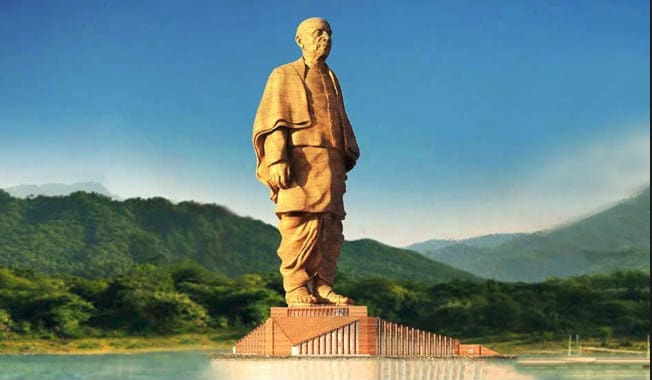