India has performed best in the future resources measure however lags behind in economic relationships, cultural influence, and other factors due to COVID-19. 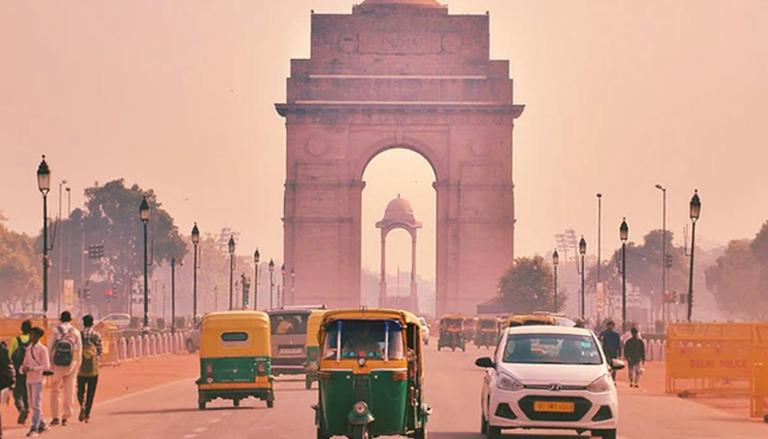 
India has risen as the fourth most powerful country in Asia, according to a report by Lowy Institute Asia Power Index 2021. It has been ranked fourth among the 26 countries and territories in Indo-Pacific for comprehensive power.

The report has also added that the nation could have performed even better had it not been for the COVID-19 pandemic.

However, the country declined by two points from 2020:

“The country performs best in the future resources measure, where it finishes behind only the United States and China. However, the lost growth potential for Asia’s third-largest economy due largely to the impact of the coronavirus pandemic has led to a diminished economic forecast for 2030,” the report says.

It is important to note that not only India but the pandemic has driven down the comprehensive power of almost all states in 2021, weakening their capacity to respond to and shape their external environment, the report reads.

India on resilience and military capability

The Power Index 2021 has also pointed out that despite being the hard-hitting country due to COVID-19, in comparison to its growth path prior to the pandemic, India has boosted its resilience and military capability in 2021. In terms of points rated by the Index, in 2021, India had the greatest gains in ‘resilience’ (+1.7) and has improved in ‘military capability' (+0.5). However, it lost on the parameters of ‘cultural influence’ (−7.9), ‘economic relationships’ (−5.1), ‘diplomatic influence’ (−2.4), ‘defence networks’ (−2.1) and ‘economic capability’ (−1.3) as compared to last year.

"India is trending in opposite directions for its two weakest measures of power. On the one hand, it remains in 7th place in its defence networks, reflecting progress in its regional defence diplomacy — notably with the Quadrilateral Security Dialogue, which includes Australia, Japan and the United States," says a release by the Sydney-based independent think tank.

However, India slipped into the 8th position for economic relationships, as it falls further behind in regional trade integration efforts. The report further mentions that as India and Japan, are lagging behind, Asia is becoming more and more ‘bipolar’ as the US and China continue to hold more power in the region.