India on Friday, 10 December, condemned the terrorist attack on the convoy of the United Nations Multidimensional Integrated Stabilization Mission in Mali. 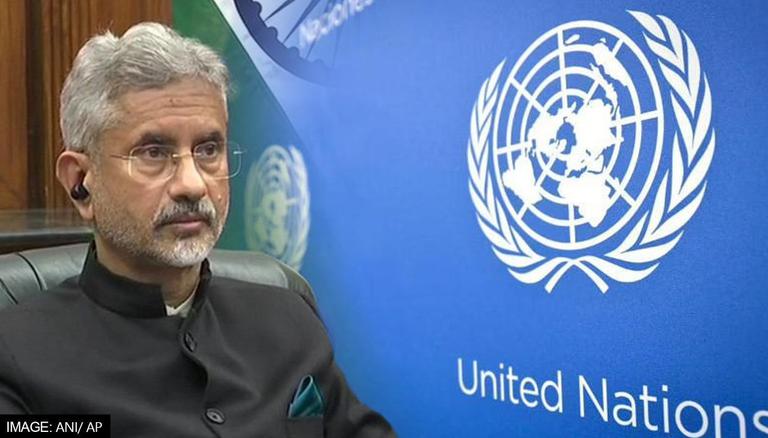 
India has condemned the terrorist attack on the convoy of the United Nations Multidimensional Integrated Stabilization Mission in Mali. The Ministry of External Affairs in a statement on Friday informed that the country "strongly" condemned the "barbaric terrorist attack" on the UN convoy that happened on 8 December, which resulted in the killing of seven UN peacekeepers from Togo.

"India strongly condemns the barbaric terrorist attack on the convoy of the UN Multidimensional Integrated Stabilization Mission in Mali (MINUSMA) on 8 December 2021 in Bandiagara region in Mali that resulted in the killing of seven UN peacekeepers from Togo," MEA said in a statement.

The MEA offered condolences to the bereaved families who lost their loved ones. Furthermore, the ministry stated that they prayed for the speedy recovery of people who have been wounded in the terrorist attack in Mali.

The vehicle of UN peacekeepers was attacked with an improvised explosive device (IED) in central Mali on 8 December, according to AP. The attack resulted in the death of seven UN peacekeepers and three were critically wounded. UN spokesperson Stephane Dujarric informed that all the peacekeepers who have died and who were wounded during the attack belonged to Togo.

The peacekeeping department pointed out that the seven deaths were the highest number from a malicious act against peacekeepers in Mali this year. Furthermore, Dujarric noted that the IED that exploded in the Bandiagara region targeted the vehicle carrying peacekeepers from Togo and they were travelling from Douentza to Sevare, AP reported. With the recent attack on UN peacekeepers, the UN soldiers who have lost their lives in Mali rose to 19.