India on March 15, urged the United Nations to broaden the 'Islamophobia' debate to include other non-Abrahamic religions like Hinduism, Buddhism and Sikhism. 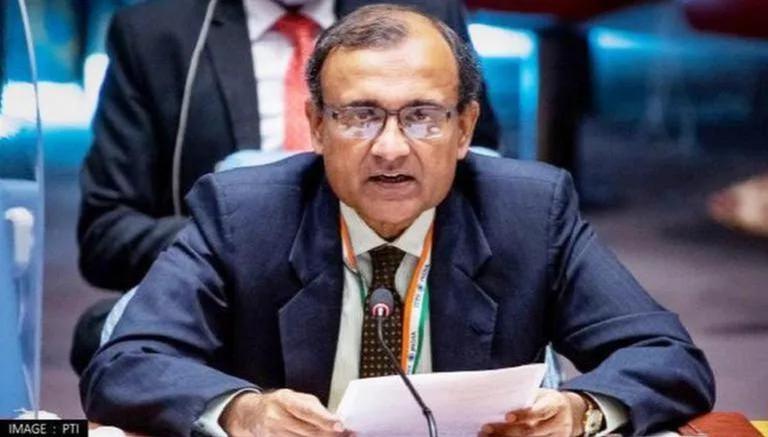 
India on Tuesday, March 15, urged the United Nations (UN) to broaden the 'Islamophobia' debate to include other non-Abrahamic religions like Hinduism, Buddhism and Sikhism. Addressing the session before an OIC-sponsored vote on the 'International Day of Islamophobia at UN, India said that there was a need to acknowledge the prevalence of 'religiophobia', rather than single out just one.

"Hinduism has more than 1.2 billion followers, Buddhism more than 535 million and Sikhism more than 30 million spread out around the world. It is time that we acknowledged the prevalence of religiophobia, rather than single out just one," said India's Permanent Ambassador T S Tirumurti.

"These contemporary forms of religiophobia can be witnessed in the increase in attacks on religious places of worship like gurudwaras, monasteries, temples etc or in spreading of hatred and disinformation against non-Abrahamic religions in many countries," he added.

'Resolution may downplay the seriousness of phobias against other religions'

Citing examples such as the destruction of Bamyan Buddha, violation of gurudwara premises, massacre of Sikh pilgrims in gurudwara, attack on temples, glorification of breaking of idols in temples etc, India noted there was a rise in 'contemporary forms of religiophobia' against non-Abrahamic religions. It also asserted that it was not convinced that the UN needs to elevate phobia against one religion to the level of an international day.

"It is in this context that we are concerned about elevating the phobia against one religion to the level of an international day, to the exclusion of all the others. Celebration of a religion is one thing but to commemorate the combatting of hatred against one religion is quite another. In fact, this resolution may well end up downplaying the seriousness of phobias against all other religions," India asserted.

"We hope that the resolution adopted today does not set a precedent which will lead to multiple resolutions on phobias based on selective religions and divide the United Nations into religious camps," it added.

The UN on Tuesday, March 15 adopted a resolution introduced by Pakistan, on behalf of OIC, designating the day as 'International Day to Combat Islamophobia'.