In a massive breakthrough from Dhaba in northern India, ancient tools have recently been discovered dismissing the Toba catastrophe theory, as per scientists

In a massive breakthrough from Dhaba in northern India, ancient tools have recently been discovered dismissing the Toba catastrophe theory, as per international reports. The theory claims that the Toba super-eruption - which occurred 74,000 years ago left the human population on the brink of extinction. The recent study has reportedly uncovered an ancient and "unchanging" stone tool industry used by humans in the Middle Son Valley about 80,000 years ago -  both before and after the Toba eruption.

Reports state that while archaeological evidence in Asia and Africa have suggested that the eruption was tremendous but not catastrophic. "Populations at Dhaba were using stone tools that were similar to the toolkits being used by Homo sapiens in Africa at the same time," explains archaeologist Chris Clarkson from the University of Queensland. 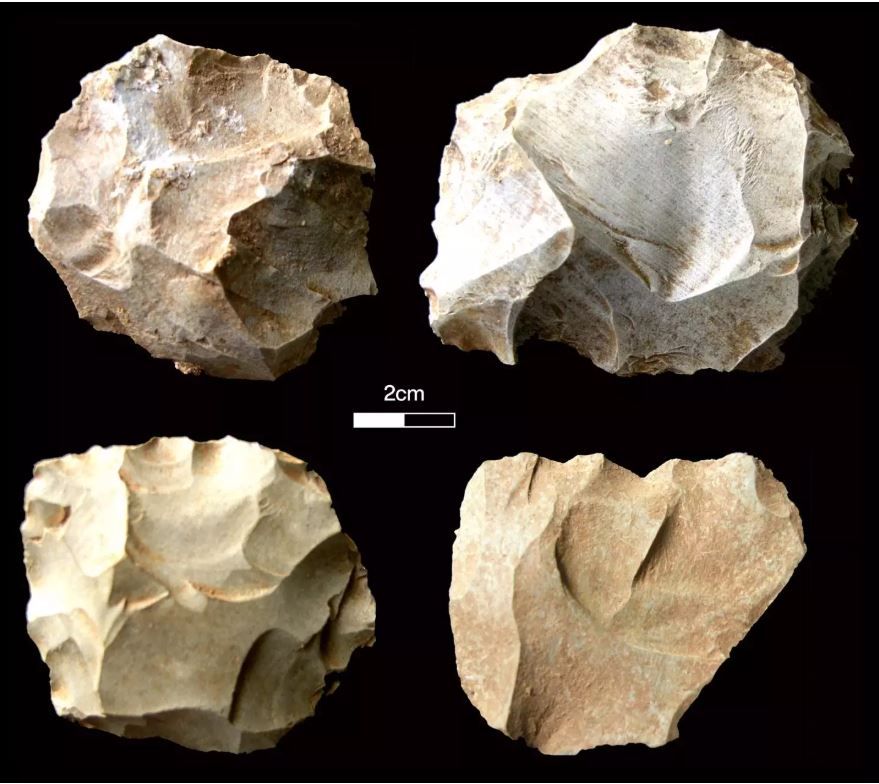 Clarkson added that as the toolkits did not disappear at the time of the Toba super-eruption or change dramatically was indicative of the fact that the inhabitants survived the catastrophe and continued to create tools to modify their environments.  Moreover, reports state that the results from Dhaba suggest that humans migrated out of Africa and expanded across Eurasia earlier than expected, surviving the disaster. The study also revealed that tools found in Dhaba resemble African and Arabian techniques from the Stone Age.

What is the Toba Catastrophe theory?

The theory states that during the Toba supereruption which was a supervolcanic eruption that occurred about 75,000 years ago in present-day Sumatra, Indonesia caused a global volcanic winter of six to ten years and possibly a 1,000-year-long cooling episode. While the theory has been highly controversial and has been disproved by many, in 1993 science journalist Ann Gibbons stated that a population bottleneck occurred in human evolution about 70,000 years ago which was caused due to the eruption. Though geneticists have agreed on the drop in human genetic diversity, they have claimed it may have been due to a founder effect – loss of genetic variation due to the establishment of a new population by a very small number of individuals from a larger population – not due to Toba eruption.