BSF neutralised the female Pakistani intruder after she tried to enter Indian territory in J&K and didn't stop even after repeated warnings from the troops. 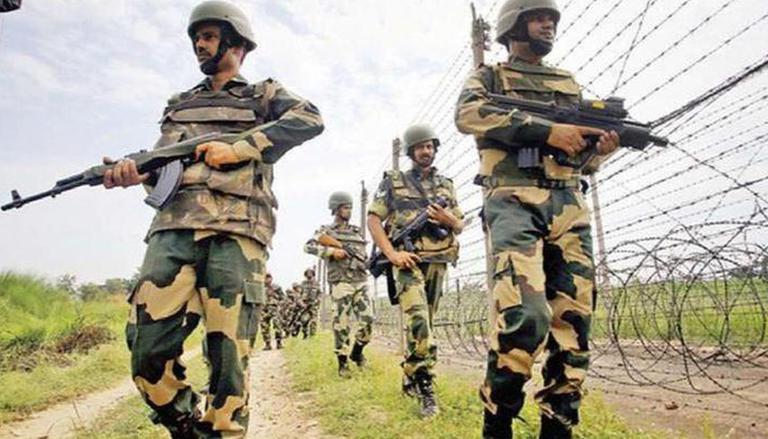 
A Pakistani woman intruder was neutralized by Border Security Forces (BSF) troops near International border fencing in RS Pura area last night, informed the forces. Reportedly, she was trying to enter the Indian Territory from Pakistan. After repeated challenges by BSF troops, she didn’t stop and was later neutralised.

Earlier attempts made by Pakistani intruders:

This comes nearly after five months as earlier, in July security forces had arrested a Pakistani intruder along the Line of Control (LoC) in Jammu and Kashmir's Poonch district. Prior to this, the BSF had shot down a Pakistani intruder in the Kathua district of Jammu and Kashmir in June. During that time, forces had recovered nearly 27 kgs of narcotics worth Rs 135 crores from the border area. The intruder who was shot by the force was said to be involved in smuggling drugs to India. The BSF confirmed the operation.

On Friday, the BSF along with the J&K police had launched a search operation in the Kathua district after a suspected drone was heard hovering in the Chadwal area along the international border. According to officials, a humming sound of a suspected drone was heard by alert BSF troops in the Chadwal area of Kathua on Thursday night. To rule out any possibility of weapons or Narcotics dropping by the suspected drone, a search operation is being carried out by BSF and the special operations group of Jammu and Kashmir police.

According to the police head, security forces are currently focusing on bringing down the narcotics which is smuggled by Pakistani terrorists in Delhi and Punjab. The money that they get through this gets distributed amongst local terrorists and it is the biggest challenge for us, added IGP Vijay Kumar. Recently, the police had busted one of the biggest narco terror modules in Baramulla.

Meanwhile, Punjab Government has moved Supreme Court over BSF jurisdiction in the State. The BJP-led central government recently had amended the BSF Act to authorise the force to undertake search, seizure and arrest within a 50-km stretch, extending the earlier15-km limit, from the international border in Punjab as well as West Bengal and Assam.