A new clause has been added under J&K Grant of Domicile Certificate Rules, 2020, and allows the spouse of a domicile certificate holder to get the certificate 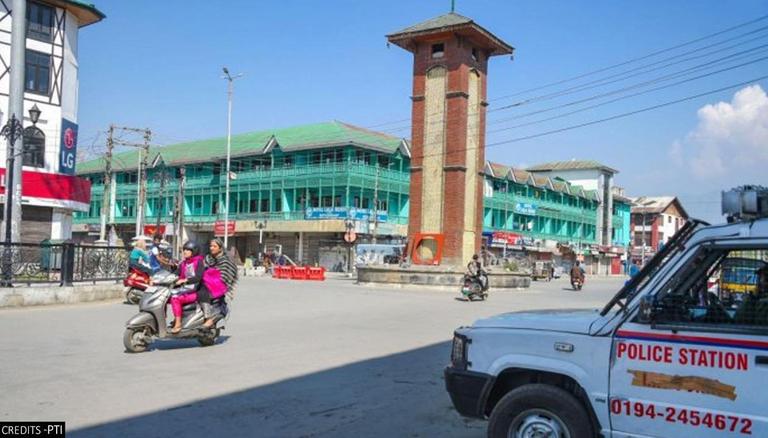 "In exercise of the powers conferred by the proviso to article 309 of the Consitution of India, read with section 15 of the Jammu and Kashmir Civil Services Act 2010, the government hereby directs in sub-rule (1) of rule 5 of the Jammu and Kashmir Grant of Domicile Certificate Rules 220, after S.No/Clause 6, the following shall be added," the notice reads, attaching the revised clause in the table mentioned below.

On April 4, the Centre issued a gazette notification defining the domicile of the newly bifurcated Union Territory of Jammu & Kashmir. It states that a domicile of J&K is one 'who has resided for 15 years in J&K, or has studied for 7 years and appeared in Class 10/12 exam in J&K, or is registered as migrant by the Relief and Rehabilitation Commissioner.' The order also includes 'children of government employees who have served in Jammu and Kashmir for a total period of ten years or children of parents who fulfil any of the conditions in sections'. The revised notification came after the Centre abrogated Article 370 & Article 35 A and defined the permanent residents of the erstwhile state of Jammu and Kashmir.

In May 2020, the Jammu and Kashmir administration began issuing domicile certificates to residents. The new amendments allowed any person fulfilling the criteria to apply for the domicile certificate online or in person, with appropriate documents. Moreover, it also directed that an applicant's domicile application be approved or rejected with 15 days.