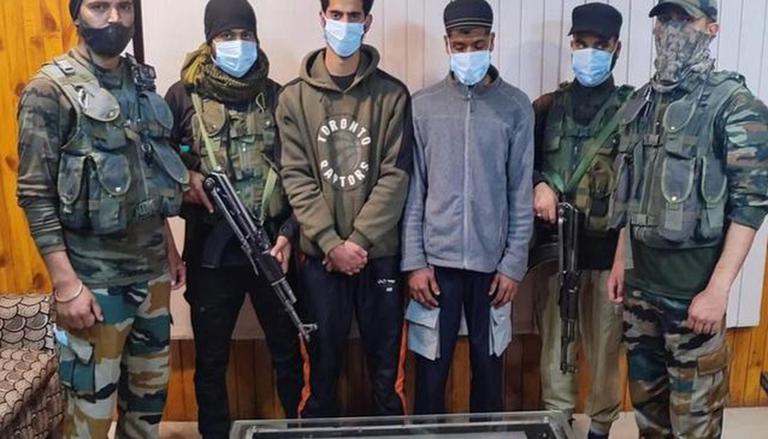 
Security forces on Friday succeed again in busting a terror network in north Kashmir's Baramulla district by arresting an active Lashkar-e-Toiba terrorist and his associate.

It is pertinent to mention here that these terrorists obtained these illegal arms and ammunition from links with Lashkar e Toiba (LeT) terrorist organisation through some FTs, with intent to carry out terrorist activities in Baramulla and its adjacent areas, the officer added.