Karnataka Weekend Curfew: All You Need To Know About The Timings & Rules Of Restrictions 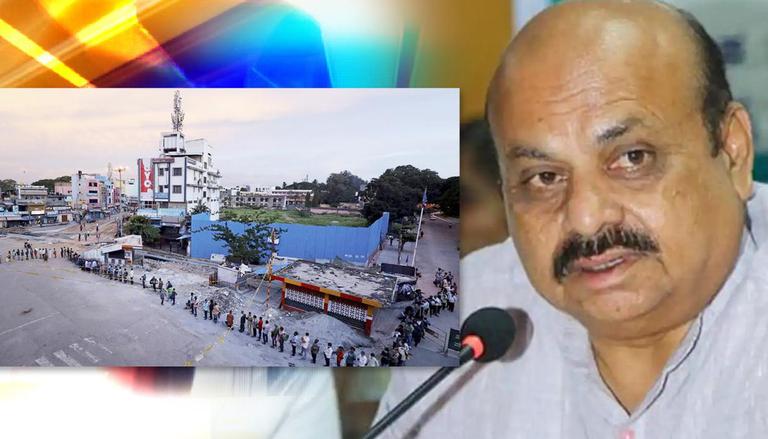 
Following Karanataka Chief Minister Basavaraj Bommai's admission to the state's alarming rate of increase in COVID-19 patients attributed mainly to the Omicron variant, the government announced the resumption of weekend curfews in the southern state.

Starting from Friday, the curfew will allow essential services, inclusive of public transport, while hotels will operate with no interruption within the ascribed capacity, the government stated. The hype holds relevance as Bengaluru alone recorded 3,048 cases in a single day, as per data at 10 p.m. on Tuesday.

"In the first and second waves of COVID-19, the infection rate used to double once in 15 days and 8-10 days, respectively. But now, this is doubling in 1-2 days. We need to be cautious, Karnataka's Health Minister Sudhakar had stated.

During a press briefing on Tuesday, the state's Revenue Minister R Ashoka confirmed that 'coronavirus cases in the state have been rising twice as faster compared to earlier' while stating that 147 fresh Omicron infections were reported on January 3. While mentioning that the Omicron variant is spiking 'five fold', he said the state has brought about guidelines to curb the spread.

"Bengaluru accounts for 85% of the state's new cases. Schools will be shut for two weeks," the Minister said at the press briefing.

"Theatres, malls, pubs & bars are allowed to operate at 50% capacity, no gatherings allowed at public places. Schools in Bengaluru, apart from 10th and 12th standards to be shut down for two weeks from 6th January," Karnataka minister R Ashoka added.