Claiming that Kerala has passed its COVID-19 peak AIIMS Professor Dr Sanjay Rai said that the case tally will begin to drop just like in the North-East. 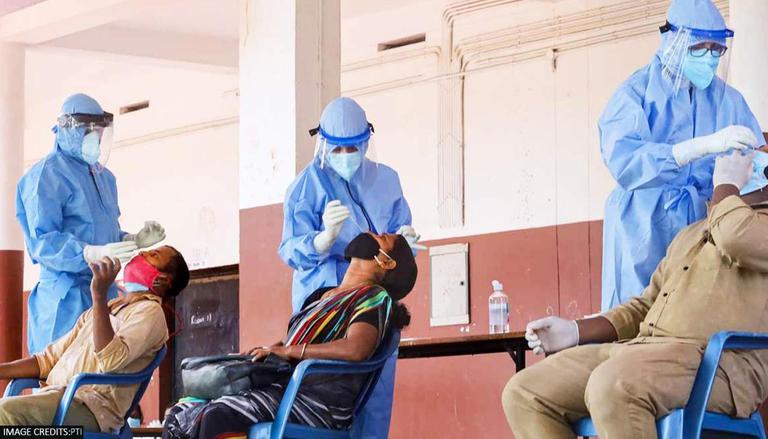 Claiming that Kerala has passed its COVID-19 peak the AIIMS Professor said that the cases tally will begin to drop just like in the North-East. "Earlier Sero survey in Kerala suggest that most population was susceptible but latest Sero survey shows that 46 per cent had antibodies due to vaccine or by infection. The measures are taken by the state only slows down the spread,” Rai told ANI.

“By looking at the data of the virus spread in last 2-3 months, Kerala has passed its peak and in the next 2 weeks, a decline in cases should start. Just like North-East, Kerala should also start witness drop in COVID cases by the start of October as per the epidemiological picture," the health expert added. The number of fresh cases have fell below the 20,000 mark in the last two days. However, a possible third wave of the pandemic has still not been dismissed by health experts in the state.

AIIMS is currently in plans to start Phase 2/3 trials of Bharat Biotech's nasal vaccine. The Hyderabad-based COVID-19 vaccine manufacturer had earlier put the application to seek the mandatory permission of the Ethics Committee. Rai, who is also the pharma company’s nasal vaccine clinical trial's principal investigator, said that the new kind of vaccine is set for trials.

"It is very early to say but we believe that future is promising for Nasal Vaccine as it can provide mucosal immunity, then infection prevention is possible. Most of the vaccines are not able to stop the infection, they only reduce the severity. The Nasal vaccine has gone for ethical approval and after the approval, we will start the trial," said Rai. The adenoviral intranasal vaccine BBV154 which is set to undergo human trials in India is the first of its kind.

Kerala on Tuesday continued to lead with the most number of daily Coronavirus cases in the country. The state recorded 15,876 fresh cases, recording cases below the 20,000-mark for the second day in a row. The state reported 129 deaths taking the total tally to 22,779. The TPR was recorded at 15.12 per cent as a total of 1,05,005 samples were tested in the past 24 hours. The state has been recording more than half of the country’s total COVID tally for the past few weeks.