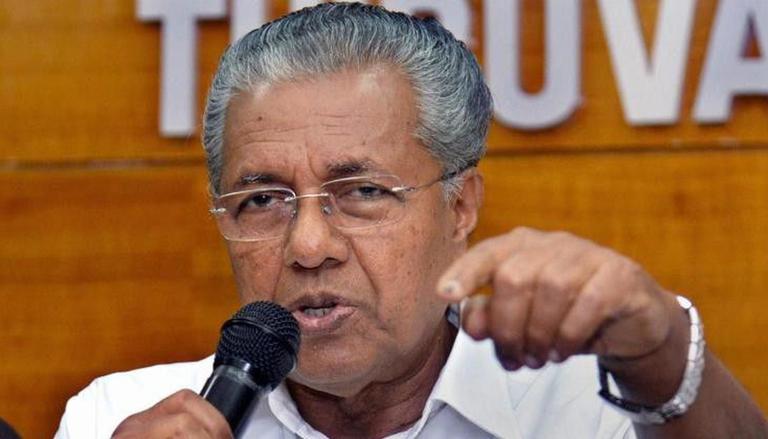 
In a new development concerning international travel during COVID-19, the Kerala Government has said it will issue COVID vaccination certificates with passport numbers to those persons who require them to go abroad for jobs or studies and need them for travel clearance. The Kerala Government observed that many countries have mandated the requirement of a valid COVID-19 vaccination certificate for issuance of travel clearance and only those certificates with the Passport number mentioned on them are accepted by foreign countries during verification.

The CoWIN portal, through which Indian citizens are required to register themselves for COVID-19 vaccination, asks for ID proof during the registration and the same details are printed on the vaccination certificate. It has been witnessed that most of the citizens who have registered for vaccination have entered Aadhaar or other documents for identification instead of Passport during their registration on CoWIN portal and during the verification process at the time of vaccination. Hence the Passport number is not reflected in the vaccination certificate, resulting in difficulties for citizens travelling abroad as they are not given clearance due to the absence of the Passport number.

There are about 8,36,420 under home isolation while 40,164 hospitalised. 24,166 new COVID-19 cases 181 deaths were confirmed in the state on Thursday in the previous 24 hours. CM Pinarayi Vijayan has said that a team of experts is said to look into the high death rate in Pathanamthitta, Palakkad and Kozhikode districts during the last two weeks.

The Kerala government on Thursday announced a special package for children orphaned by COVID-19 in the state. Chief Minister Pinarayi Vijayan said, "We need to take care of the children who have lost their father and mother due to COVID-19. A special package will be implemented for the care of such children." Under the package, initially, an amount of Rs 3 lakhs will be given to the children as a lump sum. In addition, an amount of Rs 2,000 per month will also be given till they reach the age of 18.