Sultanpur, a village in Maharashtra with a population of around 1,000 and 600 houses, will now be known as 'Rahul Nagar' in honour of the 26/11 martyr. 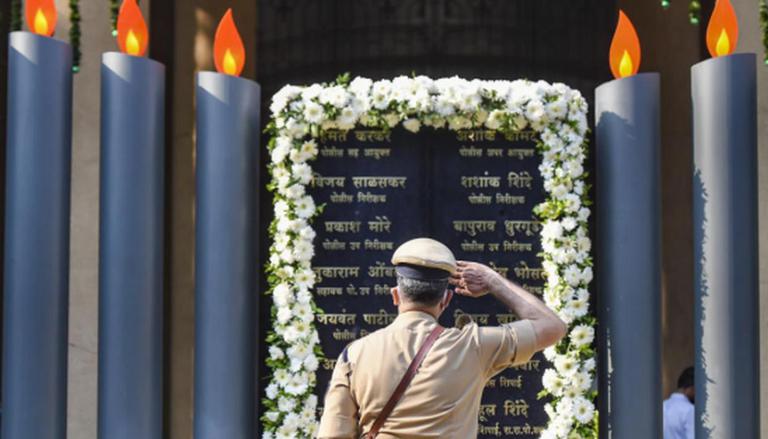 
Sultanpur, a village in Maharashtra with a population of around 1,000 and 600 houses, will now be known as 'Rahul Nagar' as the local residents have changed its name in memory of its native, who laid down his life while fighting terrorists during the 26/11 Mumbai terror attacks in 2008.

Rahul Shinde, a constable of the State Reserve Police Force (SRPF) attained martyrdom during the terror attacks 14 years ago. Shinde, who hailed from Sultanpur in Madha tehsil of Solapur district, was amongst the first police personnel to enter the Taj Mahal Palace Hotel in south Mumbai after reports of firing by terrorists. Shinde was hit with a bullet in his stomach by terrorists, in which he died. While the government honoured him by conferring the President's Police Medal on him posthumously for his supreme sacrifice, the residents of Sultanpur decided to rename their village after him as he was born and brought up there. However, the official renaming ceremony is yet to take place.

"All the government formalities for renaming the village are done. We are now waiting for the official renaming ceremony," Subhash Vishnu Shinde, father of late Rahul Shinde, told PTI on the eve of the 14 anniversary of the 26/11 attacks.

"I had been following up with the government on this for the last 10 years. Finally it is done. I am satisfied now and don't want anything more. I feel honoured that the village now bears the name of my son," he said.

Speaking about his martyred son, Shinde said he showed courage while fighting against terrorists and made the supreme sacrifice for the country.

Subhash Shinde, has two more children - a son and a daughter. He now lives with his younger son, who got married a few years ago.

"Rahul's mother is still under trauma. She has not been able to come to terms with the situation yet...She is still unable to digest the fact that Rahul is no more," he said.

"After Rahul's demise, the government provided financial assistance to us as per rules. We also got a flat in Mumbai and a gas agency at the taluka place, which helps the family earn a living," he said.

The Shinde family is also involved in farming.

"This year, we harvested sugarcane on our farm," he said.

Shinde also set up a memorial of Rahul in the village in 2010.

The aid of Rs 10 lakh, which the family received from the Mumbai civic body, was used in installing the memorial, he said.

"The memorial is meant to inspire the younger generation. The youth should feel that when it is required, one should be ready to make the supreme sacrifice for the country", he said.

"I did all this by keeping my personal sorrow aside to keep his memories alive," Shinde said, adding that he was just waiting for the official renaming ceremony.

On November 26, 2008, 10 Lashkar-e-Taiba terrorists from Pakistan arrived by sea route and opened fire, killing 166 people, including 18 security personnel, and injuring several others during the 60-hour siege in Mumbai.

Nine terrorists were later killed by the security forces, including the NSG, the country's elite commando force. Ajmal Kasab was the only terrorist who was captured alive. He was hanged four years later on November 21, 2012