Rajawadi Hospital, where the Mumbai rape victim was admitted, has confirmed that she has succumbed to her injuries after a 33-hour long fight. 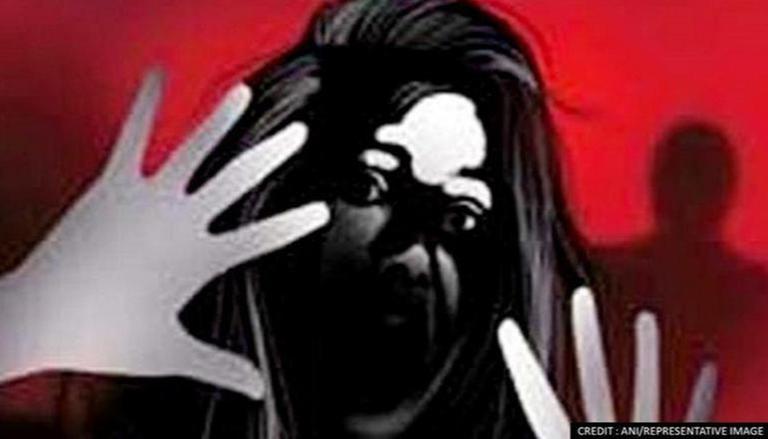 
In an unfortunate development, the 33-year-old rape victim who was horrifically brutalised in Mumbai's Sakinaka area passed away on Saturday. Rajawadi Hospital, where the victim was admitted, has confirmed that she has succumbed to her injuries after a 33-hour long fight. The development comes shortly after Mumbai mayor Kishori Pednekar visited the hospital to meet the victim. After her visit, the Mayor had informed that the victim's condition is extremely critical. The rape victim was on ventilator support after being brutalised inside a tempo on the intervening night of Thursday-Friday.

#UPDATE | A 30-year-old woman, who was found lying unconscious at Khairani Road in the Saki Naka area on 9th Sept after allegedly being raped, has died during the treatment at a city hospital: Mumbai Police

In a horrific incident that's taken place in the heart of India's Financial Capital, a woman in her 30s was brutally raped and mutilated in Mumbai's Sakinaka area. The accused rapist also inserted a rod in her private parts, leaving her in a critical condition. Following this heinous incident, the DCP and Additional Commissioner of Police reached the spot and the investigation is underway. Giving out details of the police investigation so far, the Mumbai Police official informed that one accused, who had been arrested, has been identified as Mohan Chauhan. He has been booked under 307, 376, 323 and 504 of the IPC. However, the police suspect that more people could have been involved in the crime.

As per reports, the victim is currently admitted to the hospital and her condition is critical. Earlier today, Mumbai Mayor Kishori Pednekar visited the victim. The police officer informed that the victim was found unconscious late on Thursday night at around 2:30 to 3:00 am at Khairani Road in the Sakinaka area.