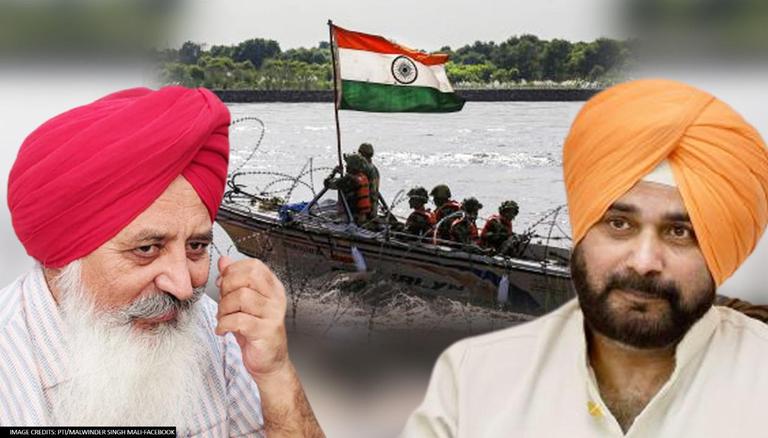 
In a shocking development, Navjot Singh Sidhu's advisor Malvinder Singh Mali described Kashmir as a separate 'country' in his Facebook post and is now facing flak. The August 17 post of Mali talks about the 1947 agreement made with Kashmir's King Hari Singh. The Congress leader's post also attacks the Union Government's decision to scrap Article 370 and questions, 'what was the meaning of Article 370 and 35 A, which gave special state status to Kashmir in the Constitution of India?'

"Kashmir is a country of Kashmiri people, on the rules set to leave India in 1947, on the decisions of UNO, on the decisions made by India, Kashmir is divided into two pieces by Pakistan and India on top of that Occupied," read Malvinder Singh Mali's post. 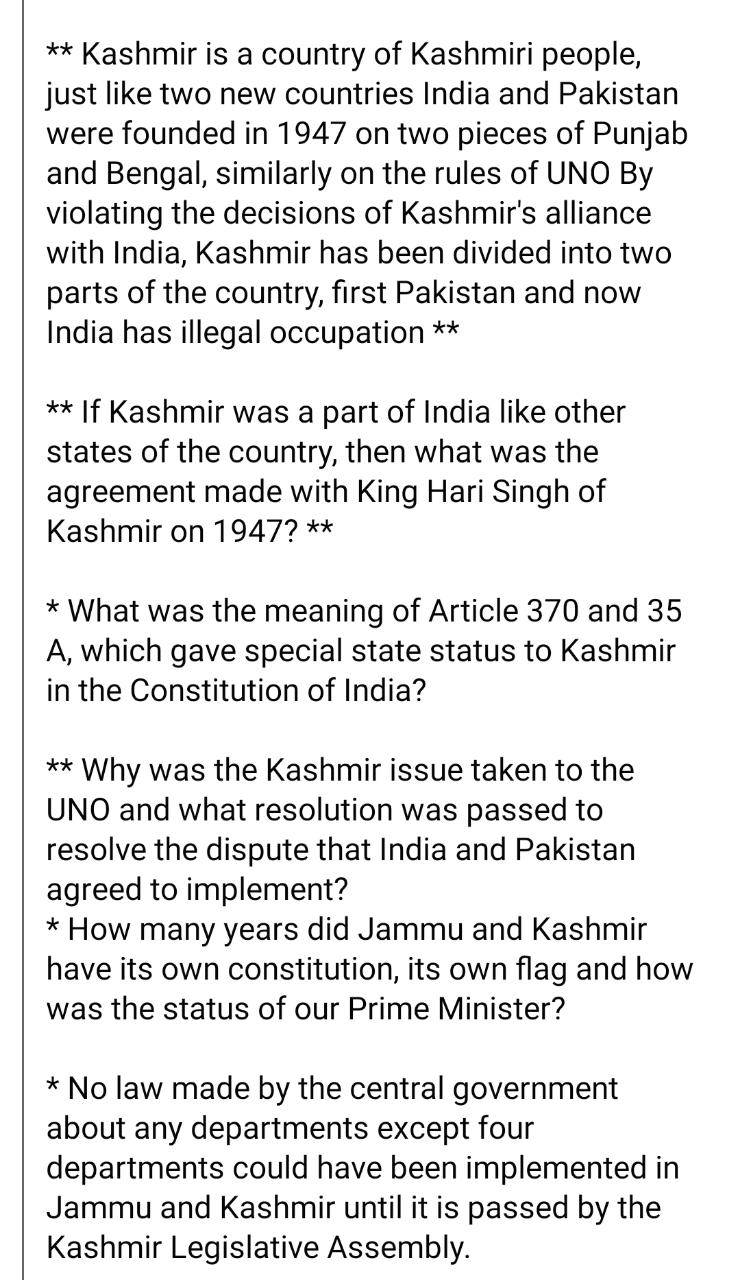 The statement is now getting severe backlash on the internet and from politicians as well. Senior Shiromani Akali Dal (SAD) leader Bikram Majithia has demanded an apology from Mali and said, 'the real face of Congress is exposed'.

Take a look at some reactions here -

Navjot Sidhu's advisor Malwinder singh mali has said that kashmir is separate country , india and pakistan both have captured it defying UN proposals.

@sherryontopp siddhu is phuddu!!! He sold Indian's interests to Bajwa. Now Malwinder Singh Mali, advisor to Punjab Congress chief Navjot Singh Sidhu, just confirm that by calling Kashmir a separate country and India as an occupier @RahulGandhi just promoted Siddhu to do this

This is not the first time the Congress leader has sparked a row, earlier on August 14, Mali had accused CM Amarinder Singh, Prime Minister Narendra Modi, and Union Home Minister Amit Shah of creating communal tensions in the state. This statement came hours after Malvinder Singh, who is a staunch critic of the Punjab CM, was named by Navjot Sidhu as one of his 4 advisors.