The NCPCR has sought the details of the investigation being done by the police in the case and asked what actions have been taken against the accused. 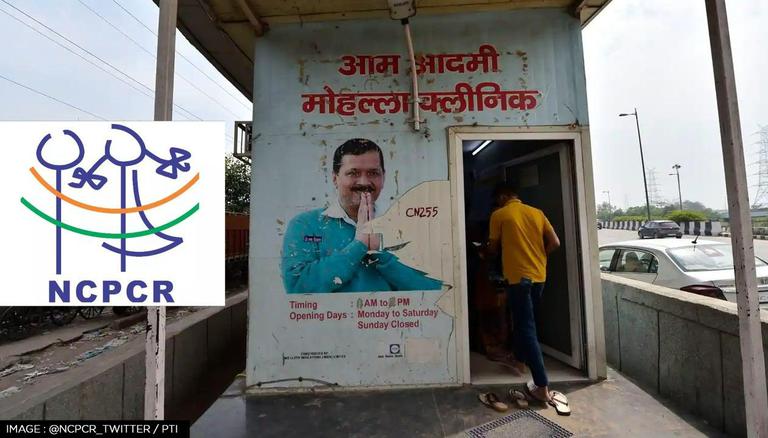 
Taking stern cognizance of the reports of molestation of a minor by a doctor at a ‘Mohalla Clinic’ in Delhi, the National Commission for Protection of Child Rights (NCPCR) has written to the Delhi police seeking details of the action taken in the matter. The NCPCR has sought the details of the investigation being done by the police in the case and asked what actions have been taken against the accused. The letter further sought details of the POCSO sections added in the FIR.

The child right’s body took note of the matter after the news reports of the incident surfaced on November 25. On Thursday, the matter came to light, where it was found that a 12-year-old minor girl was allegedly sexually assaulted at Mohalla Clinic by a doctor in Delhi's Kanjhawala area of ​​Rohini district.

Reportedly, the police have taken the accused doctor in custody and a case of molestation of the minor Dalit girl at the Mohalla Clinic in the Kanjhawala area has been registered. The girl had made a complaint of assault by the doctor on Thursday and a case has been filed under the POCSO Act and other molestation related sections. The matter is being investigated, said District Deputy Commissioner of Police Pranav Tayal to ANI. The victim has also been counselled by professionals, as per officials.

The girl's condition began to deteriorate on Wednesday, so she went to the neighbouring Mohalla clinic. After finding her alone, the accused doctor posted there sexually assaulted the innocent little girl. The child informed her mother of the whole incident on Thursday morning. The issue was later brought up in front of family members and neighbours. Locals outraged by the incident protested at the Mohalla Clinic to demand harsh punishment for the perpetrator.

Following widespread public outrage, police arrived on the scene and detained the accused doctor based on preliminary investigation. According to the authorities, the innocent child lives with her family in Kanjhawala's Karala's Shiv Vihar neighbourhood. The victim comes from a poor economic background as her father is a newspaper distributor.

Women's safety in the national capital has deteriorated in recent years, as multiple incidences of crime against women have been reported.