The Republic Media Network will not give in to any endeavours to curtail editorial freedom, no matter who and how hard the attempt is on the other side. 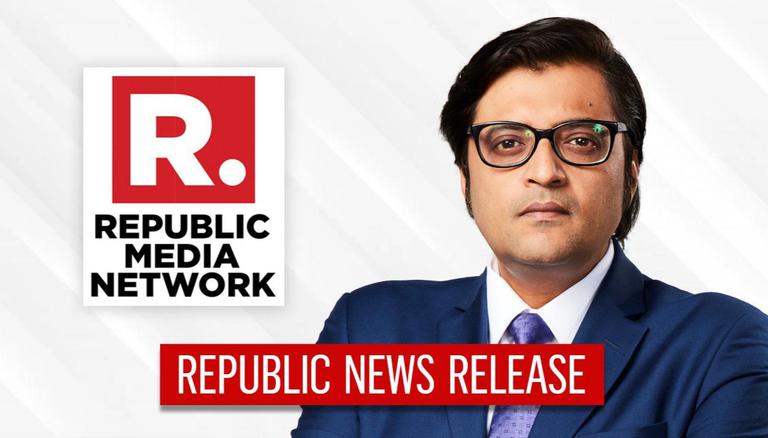 Today our CEO, COO and senior member of our Distribution team were questioned by the Mumbai Police for 20 hours in all. We are shocked to learn that in the course of questioning the Republic Media Network’s CEO Vikas Khanchandani, the Mumbai Police made multiple attempts to probe in detail as to how the Network accessed the Hansa Research Group Pvt Ltd. (‘Hansa’)  complaint. Specific, repeated and detailed questioning went on about how Republic accessed the Hansa complaint report which blew the lid off the lies peddled against Republic Media Network.

As everyone is aware, the Hansa Complaint report made multiple mentions of India Today without a single reference to Republic TV, Republic Bharat or any affiliate of the Republic Media Network. The report which was bereft of any mention of Republic was the very basis of the FIR, and was put into the public domain by Republic on 10 October, 2020.

Republic stands against any strongarm tactics to try and access the sources of an independent media. We consider the attempt to probe for Republic’s sources a SERIOUS INFRINGEMENT and UTTER VIOLATION to the right to report in a country with a free media. If there is an attempt to use state machinery to scrutinise the sources of an independent media network and bring back an Emergency-style editorial control into the Media, we will stand strongly against it.

Republic Media Network officially reiterates that, at any cost, we will not disclose our sources to the Mumbai Police, or anyone thereof, and will protect our democratic right as journalists. Republic will go through endless hours of questioning, but will not reveal its sources in order to uphold our journalistic rights.

If the Mumbai Police is uncomfortable with the fact that the Hansa complaint report is now in the public domain and, with it, crumbles the false narrative that was built against Republic, that does not give them the right to infringe upon the freedom of the press. We will protect our sources based on principle and editorial integrity, no matter what.

What is happening in Maharashtra and in Mumbai specifically today is a shocking case, before the world, of the state trying to muzzle a free press.  It is in complete contravention of the Constitutional right of a free press under Article 19 (1)(a) and serves as a terrible blot on the tenets of our great democracy. The Mumbai Police seems to be turning the freedom of the press in this great democracy upside down and we stand firmly against any such attempts.

The Republic Media Network will not give in to any endeavours to curtail editorial freedom, no matter who and how hard the attempt is on the other side.

#RepublicFightsBack | With the original Hansa complaint mentioning only and only @IndiaToday now in the public domain, it is now incumbent on Param Bir Singh and India Today to explain. Attached is Republic’s latest news release- pic.twitter.com/g4aYsba5Rg