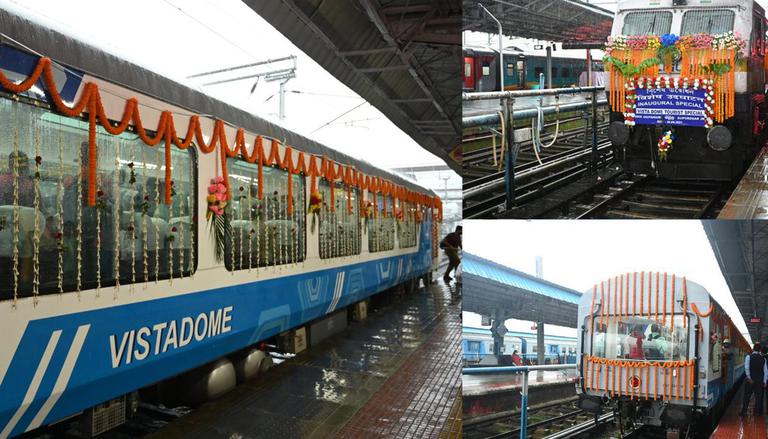 
The Northeast Frontier Railway (NFR) has launched a tourist special train to the Dooars region of North Bengal, equipped with Vistadome coaches. The goal is to attract tourists and expand the tourism business in the region. This is critical to boosting the tourism business following the COVID-19 pandemic.

Passengers will enjoy a 360-degree view of the surroundings thanks to the innovative Vistadome coaches' 360-degree viewing system and big windows. Tourists will be able to take in the panoramic beauty of the Dooars, which are famous for their diverse flora and fauna, thanks to the transparent plexiglass roofs. In all of the train's coaches, there will be Wi-Fi. The coaches will also have automatic sliding doors, LED display boards and bio-toilets. According to John Barla, MP from Alipurduar and Union Minister of State for Minority Affairs, the Union government is always trying to develop states in a cordial atmosphere. He said that, however, in West Bengal, the Centre always faces restrictions in implementing welfare schemes, which affects the development in the state and has a direct impact on its people.

Speaking to ANI, Shuvendhu Kumar Choudhury, Divisional Railway Manager, Katihar division, NFR said, "The Indian Railway has introduced advanced coaches with all necessary needs that shall run between New Jalpaiguri to Alipurduar twice in a week. The response is quite good, all the tickets were sold out for the next three days and this service will definitely help in enhancing tourism infrastructure and boosting the tourism industry."

Smt. Queen Oja, Hon’ble MP, Shri Debolal Gorlosa CEM of the NCHAC, Shri Anshul Gupta, GM/NFR, and other senior Railway and State Govt officials were present. This initiative by NFR @RailMinIndia to boost the tourism sector of Assam is expected to be very well patronized pic.twitter.com/whKtAOMpOA

From Saturday, the Indian Railways' Vistadome tourist special trains will travel on two popular routes in Assam and north Bengal: Guwahati-New Haflong and New Jalpaiguri-Alipurduar Junction. The Guwahati-New Haflong railway will go through the picturesque Dima Hasao area, featuring unique Vistadome cars. According to a PTI report, the train ticket for the Guwahati-New Haflong train costs  Rs. 1,150, while the Vistadome coach in the New Jalpaiguri-Alipurduar train with a 44-seat capacity costs 770, air-conditioned chair cars cost between Rs. 300 and Rs. 400 per seat, and a non-airconditioned seat costs only Rs. 85, as per railway officials. The train from NJP to Alipurduar Junction will pass through Sivok, at the foot of the Darjeeling Himalayas, traversing the Teesta River, the tea gardens of Bagrakot, Oodlabari, and Dalgaon, and the deep forests of Chalsa, Madarihat, and Raja Bhat Khawa. 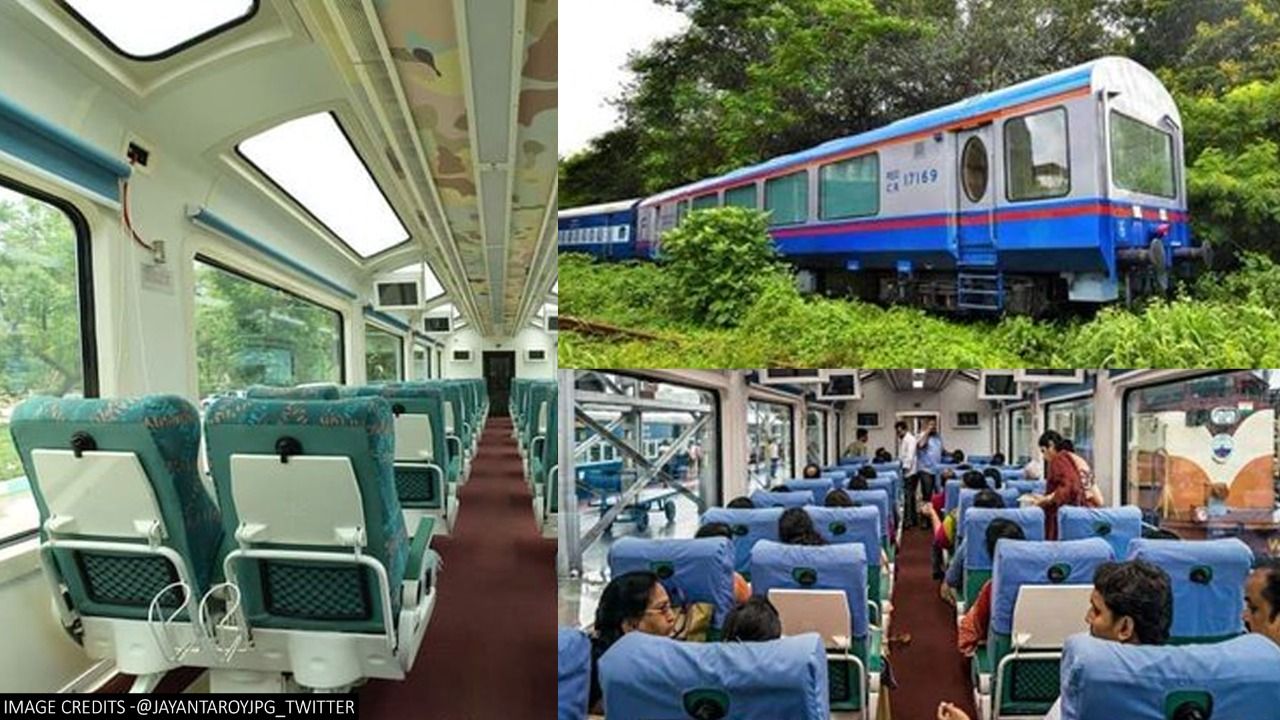