Robert Vadra was in Spain on October 8 in order to visit the holy site Santa Maria de Montserrat. Vadra who has been accused of multiple land grabbing cases offered his prayers to the holy Black Madonna. He also shared approximately 30 photos of his visit to the pilgrimage site on social media. Along with the photographs, he shared his two cents on spirituality and holiness. Below is the post he shared on social media followed by some of his photos from the escapade.

READ: Priyanka Vadra Picks Shiela Kaul's House As Operational Base In UP

In the Facebook post, he stated, "Spirituality knows no boundaries! I had heard about Santa Maria de Montserrat, one of the most important pilgrimage sites in Spain. I decided to visit the holy site & I am glad I could make it. I queued up with a number of people who were visiting and awaiting their turn to enter the main site, to pray n touch the statue of the Holy Black Madonna,"

"The beautiful Montserrat Monastery sits on top of the mountain peak with amazing views all around. The trek up jagged mountain peak with unique rock formations was breathtaking. It's an incredible sight to see. A walk through the Monastery was a memorable experience as I discovered the Black Madonna and the intriguing history of the region," he added. 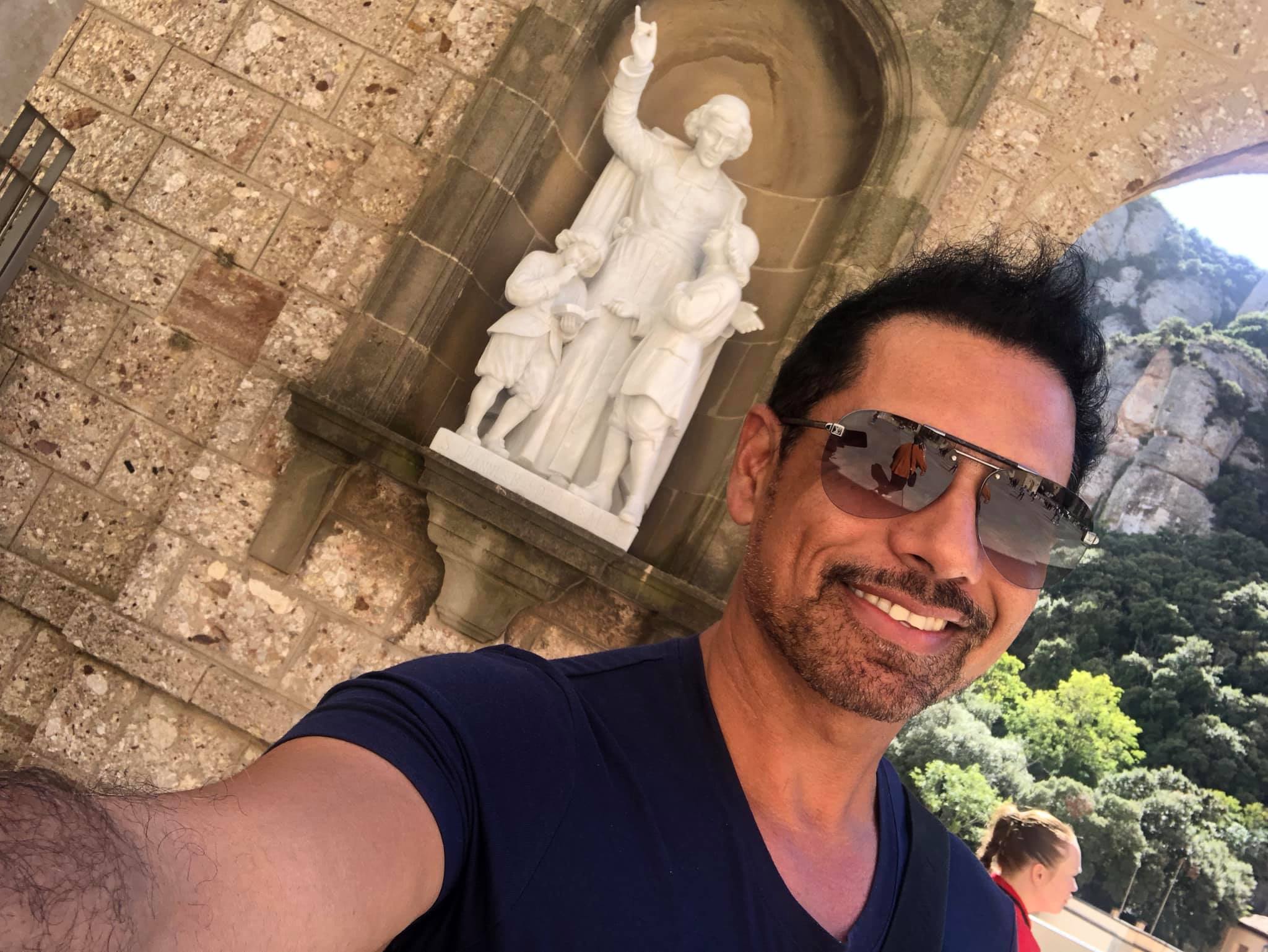 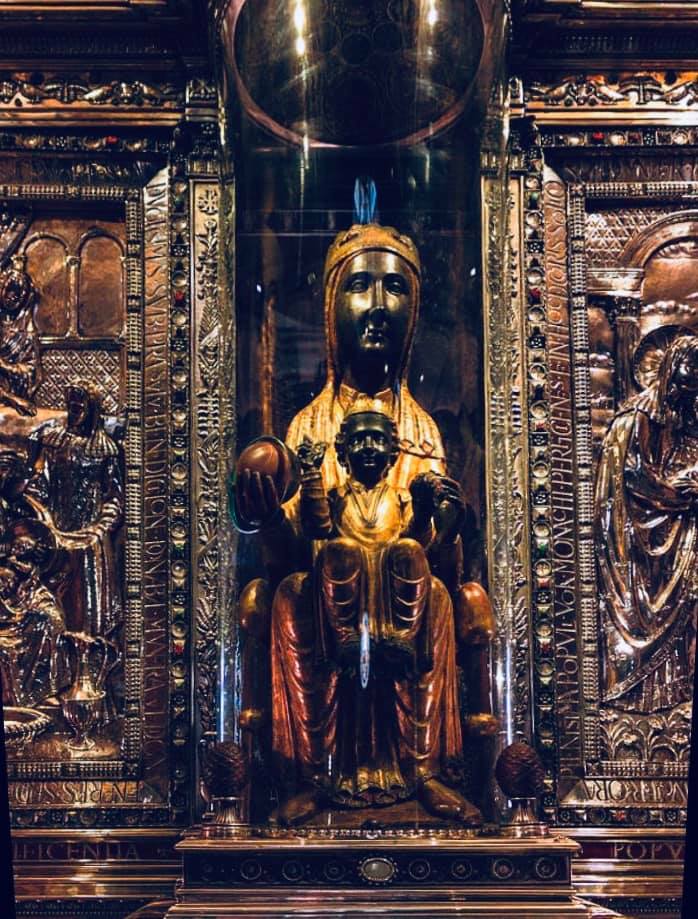 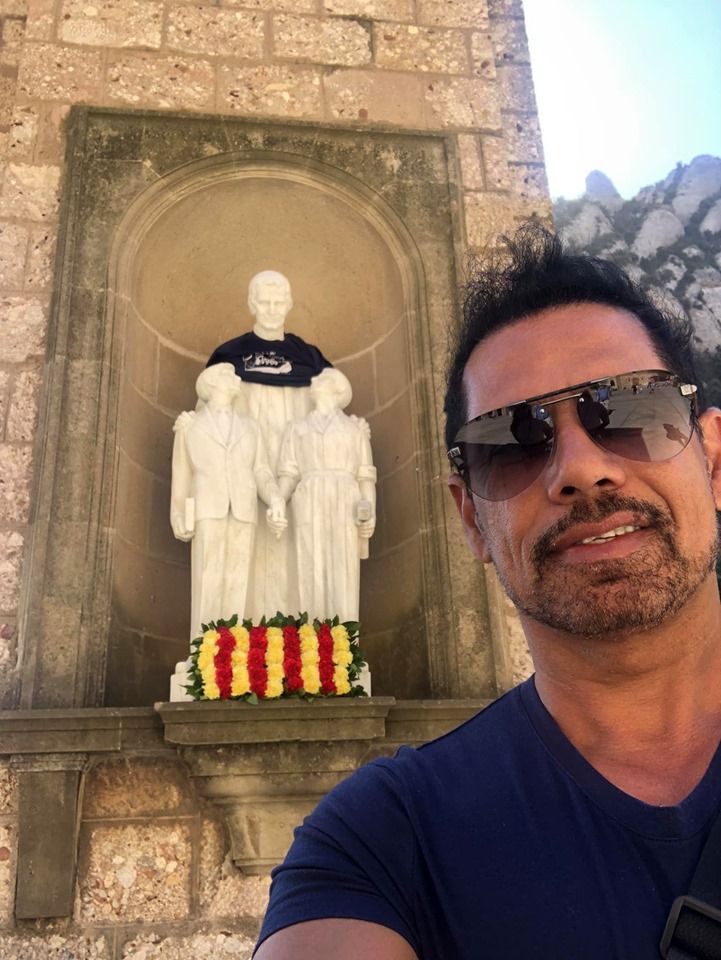 READ: Robert Vadra Gets Anticipatory Bail, Can Travel To Spain For Business

Rober Vadra who is enjoying an escapade to Spain is scheduled to be present in the Jodhpur High Court on October 24 in the Bikaner land deal case. The case was registered by the Enforcement Directorate (ED) in September 2015. It was alleged that Skylight Hospital had acquired land in the Kolayat village of Bikaner which was aimed at rehabilitating poor villagers. Skylight Hospitality Private Limited purchased 275 bighas of land in Bikaner's Kolayat region.

READ: Robert Vadra Gets Permission To Travel To Netherlands And US For Medical Check-up, Even As ED Issued Him Fresh Summons