A Division Bench of Kerala High Court comprising Justices PG Ajithkumar and Anil Narendran asked the petitioner that if he understands the concept of halal. 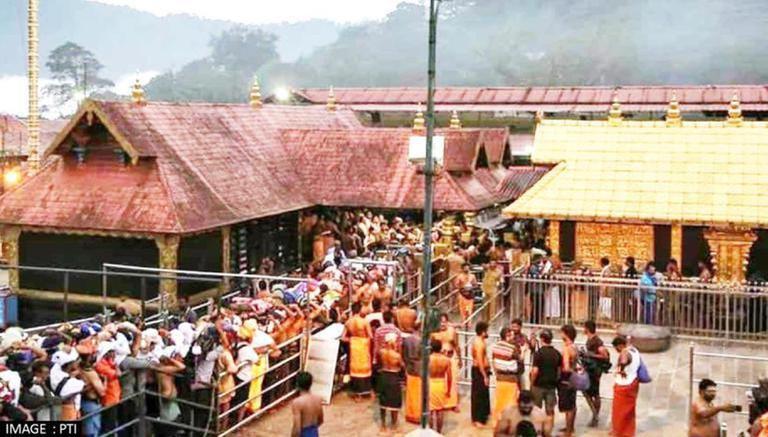 
A Division Bench of Kerala High Court comprising Justices PG Ajithkumar and Anil Narendran on Wednesday asked the petitioner whether he understands the concept of halal. The petitioner had alleged that spoiled halal-certified jaggery was used for preparing holy offering (prasadam) at Sabarimala Temple.

Appearing for SJR Kumar, a former president of Vishwa Hindu Parishad (VHP) Kerala, Advocate V Sajith Kumar, said that saliva is the necessary ingredient for certifying Halal in the preparation of food. He said that it is disheartening to see Halal products being used for the preparation of 'nivedyam' or 'prasadam' in a Hindu temple.

The Bench told the petitioner to elaborate his understanding of the concept of halal. When the counsel said that he had not gone deep into the concept, the High Court asked him to look deep into it.

"Before filing a petition challenging the use of halal products, you should go deep into the concept. The concept of halal only says that certain things are prohibited; all other things are halal. This certification only says that those prohibited materials are not included in a particular product. This is there in other countries like the UK and some Supreme Court decisions speak about it," the Bench said.

READ | Sabarimala temple opens for Mandalam-Makaravilakku fest; devotees allowed to enter by 4 am

On the question of spoiled jaggery being used at sanctum sanctorum. The Travancore Devaswom Board (TDB), Sabarimala Special Commissioner and State Food and Safety Department had earlier clarified that unused jaggery from 2019-20 was auctioned to a firm for cattle feed.

The petitioner had also claimed that the old jaggery was also being used for human consumption. In this regard, the Court has directed the petitioner to contact contractors and companies to which jaggery has been allegedly sold. The bench noted that an elaborate hearing is needed in the matter before the decision.

SJR Kumar, the general convener of Sabarimala Karma Samithi, had alleged that Travancore Devaswom Board, which looks after the temple affairs, was using halal-certified jaggery to make prasadam at Sabarimala. He said that 'Halal' items should not be used at the temple as it was not pure material.