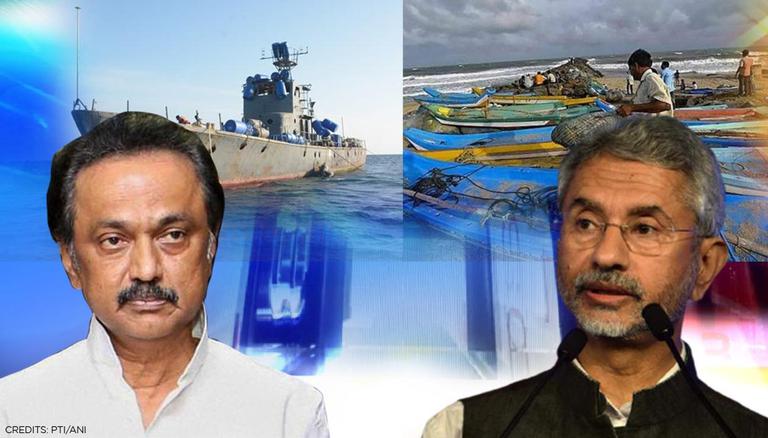 
Chief Minister MK Stalin on Wednesday, August 4, strongly condemned the Sri Lankan Navy's recent firing on Tamil Nadu fishermen in Kodiyakarai and requested External Affairs Minister S Jaishankar to find a quick solution to the problem. In a letter to the External Affairs Minister, the Chief Minister requested that EAM Jaishankar put pressure on the Sri Lankan government to refrain from using violence against Indian fishermen and from breaking their fishing nets.

In a letter to EAM Jaishankar, he wrote, "On August 1, the Sri Lankan navy opened fire on Tamil Nadu fishermen fishing in a boat registered off the coast of Kodiakkara. In which Mr Kalaichelvan, a fisherman, was injured in the head and is receiving treatment at the Nagapattinam Government Hospital. Nine more fishermen have survived the attack."

He added, "Violence against our fishermen without following international laws and procedures is reprehensible. This needs to be addressed immediately. The incident has caused great unrest in Tamil Nadu, especially in the coastal areas. It is our duty to protect the lives and property of our fishermen and to ensure that the Sri Lankan Navy complies with international law."

He also advocated for a long-term political solution to the crisis, which affects tens of thousands of Indian fishermen's lives and livelihoods. The Tamil Nadu Chief Minister noted, "I also call for a lasting political solution to this problem that is affecting the lives and livelihoods of tens of thousands of Indian fishermen."

A fisherman from Nagapattinam was injured in the head when the Sri Lankan Navy allegedly opened fire when he and others were fishing off the coast of Kodiakarai. According to Nagapattinam fisheries department authorities, on July 28, 10 fishermen from the Akkaraipettai and Keechankuppamhamlets set sail from Nagapattinam port in a mechanised boat.