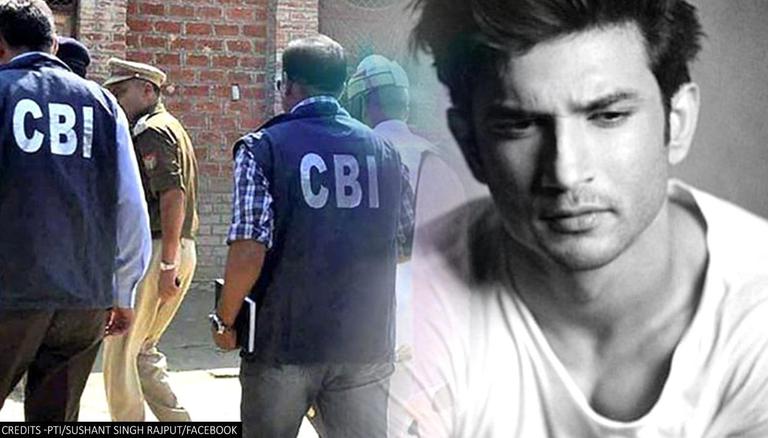 
10 months after taking up the case of Sushant Singh Rajput’s death, the Central Bureau of Investigation (CBI) is yet to give any major update in the case. On the occasion of the actor’s first death anniversary, the investigating agency clarified that it had not closed the case. As per sources, the probe was still underway and that all angles were still being looked into.

“Wrong to say we have closed the Sushant Singh Rajput case. The investigation is still on and we are probing all angles,” sources in the CBI said.

Sushant Singh Rajput was found dead at his Mont Blanc residence in Mumbai’s Bandra on June 14 last year. The Mumbai Police that was initially investigating the case termed it as ‘suicide.’ Later, amid fans and celebs' accusations of alleged foul play in the death and 'justice for SSR' movement, the Bihar police stepped into the probe after the Chhichhore star’s father KK Singh lodged a complaint against Rhea Chakraborty accusing her of abetment to suicide, embezzlement and more.

After Bihar Police alleged lack of co-operation in Mumbai, the Bihar government then recommended that the CBI took over the case. The Supreme Court on August 19 ordered the CBI to take charge of the case.

The CBI officials then conducted the questioning of Rhea and other accused in August. They also recreated the scene of the death with Sushant’s staff , along with forensic and medical teams. However, since then, there has been no major update in the case.

Before CBI's entry, the Enforcement Directorate had probed the financial misappropriation allegations against Rhea by questioning her multiple times, while others were summoned too. The Narcotics Control Bureau is the other agency that got involved in the case, as evidence of those related to Sushant, allegedly being involved with drugs surfaced.

Rhea, her brother Showik and some members of SSR’s staff were arrested. They are now out on bail. SSR’s flatmate Siddharth Pithani is currently in jail for his alleged involvement with drugs, in the same case.