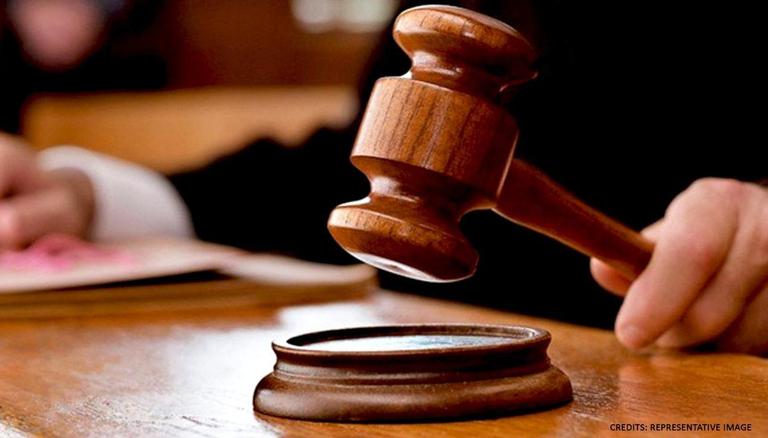 
The Union Cabinet approved the continuation of 1023 Fast Track Special Courts (FTSCs). This included 389 exclusive POCSO Courts under a Centrally Sponsored Scheme (CSS). The time allocated for this spanned between two years from April 1, 2021, to March 31, 2023. Fast Track Special Courts are dedicated courts expected to ensure swift dispensation of justice. A statement issued by the Union Cabinet read, "They(fast track courts) had a better clearance rate than the regular courts and held speedy trials. Besides providing quick justice to the hapless victims, it strengthens the deterrence framework for sexual offenders."

The continuation of the 1023 Fast Track Special Court aims to reduce the number of pending cases of the Rape and POCSO Act and provide speedy access to justice to the victims of sexual crimes and act as a deterrent for sexual offenders. According to an official release by the Ministry of Law and Justice, The Union Cabinet on Wednesday approved the continuation of 1023 Fast Track Special Courts (FTSCs), including 389 exclusive POCSO Courts as a Centrally Sponsored Scheme (CSS) for two years from April 1, 2021, to March 31, 2023.

The emergence of Fast Track Special Courts in India

The Central govt had introduced the Criminal law (Amendment) Act, 2018, which stressed more stringent provisions and expeditious trial of heinous crimes. This law added to stricter punishments, including the death penalty of perpetrators of rape. Fast track courts evolved out of this. Currently covering 28 States, FTSCs are proposed to be expanded to cover all 31 states eligible to join the Scheme. It is supporting the efforts of State/UT governments for providing time-bound justice to hapless victims of sexual offenses in the country, including the remote and far-flung areas. "Fastracking of these cases will declog the judicial system of the burden of case pendency," the statement reads.

In another decision, the Union Cabinet approved the Memorandum of Understanding between the Indian Institute of Space Science and Technology (IIST) and The Delft University of Technology (TU Delft) to carry out academic programmes research activities involving students and faculty members in each institution. The MoUs were signed on April 9and May 17.