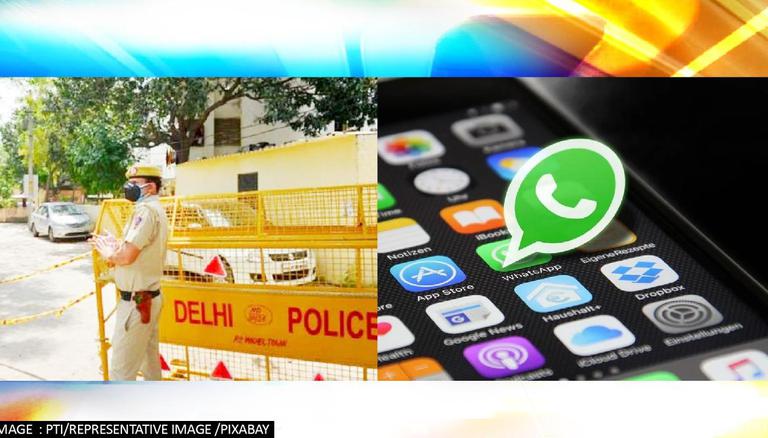 
On November 2, the Intelligence Fusion and Strategic Operations (IFSO) department of the Delhi Police Cyber Crime Unit arrested a foreign national in relation to a WhatsApp hacking syndicate that conned citizens to acquire illicit funds. Foreigner, identified as Chimelm Emmanuel Aniwetalu, is accused of advancing the scam and cheating people with other accused from Delhi and Bengaluru.

As per the Delhi Police' information, the modus operandi utilised by the conman involved hacking into phones of the prey and taking absolute control of their WhatsApp accounts. Subsequently, emergency and distress calls/messages were directed to people in the contact list of the victim's phone in a bid to demand or request and receive money from them. It was brought to the fore that the perpetrator even possessed a bank account which they shared with the contact list of their victims while asking for dough.

While a case of fraud and cheating has been registered against the foreign national, the investigation has been taken up by the  Delhi Police Cyber Crime Unit. A facet of the ongoing probe revealed that Aniwetalu resorted to an application to design malware links that were further shared with electronic devices of the potential misrepresented as applications or links to applications.

During the probe, the Delhi Police found that the accused had been involved in other forms of misrepresentation and inducements as he impersonated as a girl on social media platforms to befriend potential victims and shared aforesaid links in the guise of joining a new social media group thereafter. However, upon clicking on the link, the person would lose control over their accounts and Aniwetalu would make use of the credentials and contact list for his illegal objectives.

Delhi Police enumerated that dedicated applications were made for each potential victim, which on being installed would send the victim's contact list details, call logs, SMSs on the server of the perpetrator. Also, Aniwetalu is accused of multiple other cases of fraudulent deeds; the authorities confirmed that he has been staying in the country way beyond the expiry date of his tourist visa which expired in 2018 itself. Later, he also created a fake document pertaining to United Nations Asylum Seeker for the purpose. While the Police have confiscated electronic devices and 15 mobile phones to unearth the nexus in forensic examinations,  raids to nab other identified accused are underway.