Delhi: Police Rescues Family Held As Hostages After Encounter Broke Out With Miscreants

In Delhi's North East area, wanted criminals were hiding in a house where they had held the family as hostage. Police rescued the family and caught the accused. 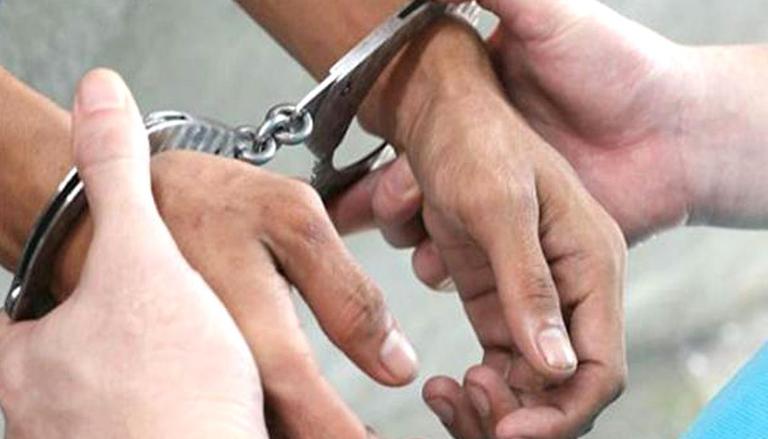 
The two most wanted criminals were held by a team of North East district police after more than an hour chase on roofs in the Jafrabad area in the intervening night of Thursday and Friday.

DCP of North East Delhi Sanjay Kumar Sain said that the accused were identified as Arbaz and Shahbaz. Two loaded pistols and one extra loaded magazine have been recovered from their possession.

A team led by ASI Netrapal, Constable Jaiveer, Navlesh had got a tip-off following which they raided a house at Nand Ram Mohalla in Bahrampuri.

"Both the accused person was available at the first floor of the raided house, but noticing the presence of police team, they ran towards the rooftop. Police team chased them but they managed to give them a slip and hid in a house," said Mr Sain.

The official said that the police team conducted an intensive search operation in the vicinity. Finally, the police team zeroed in on a house that was locked from inside and the owner was not opening the gate despite repeated knocking.

Later, the owner opened the gate, he was looking afraid. He requested police team to save his family. The police team came to know that his family was held hostage by the accused at gunpoint.

"Finding themselves surrounded by police, both accused persons suddenly opened three round fire on police team in an attempt to run away. But alert police team retaliated in self-defence and as a result of which both the wanted accused received gunshot injuries on their legs," said Mr Sain.

The police said that the accused were apprehended and removed to JPC Hospital where they were undergoing treatment.

Arbaz was recently released on COVID parole from Tihar. Shahbaz was wanted in six cases. On 14 July an attempt to murder case was registered in which they both were wanted.

READ | AIIMS Delhi to start second dose trial of COVAXIN on 2-6 year-olds by next week: Sources

The police said that Delhi Police Commissioner Balaji Srivastava has given the force a clear message to make arrests of everyone who is a threat to society. All the operations are being shared with the CP. The Commissioner has praised the good work of the police team.