Earlier on August 26, Thursday, a tribal man named Kanhaiyalal Bhil was beaten, tied to a van, and dragged in a district of Madhya Pradesh. 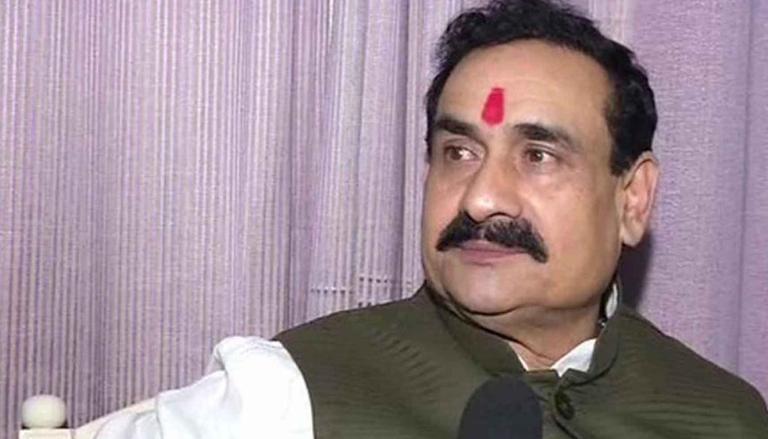 
Five people have been arrested so far in the Neemuch incident and one more is to be arrested on Monday, said Madhya Pradesh Home Minister Narottam Mishra. The arrest has been made in the case of a tribal man who was beaten and dragged up on the road in the Neemuch district of Madhya Pradesh.

Arrests made in the Neemuch incident

Speaking on the event that took place in the Neemuch district of Madhya Pradesh, Home Minister Narottam Mishra informs about the arrest of five accused in the matter which has attracted severe condemnation.

Further, providing details about the arrest, he also asserted that no one will be spared in the matter. Check the tweet:

Arrests have been made in recent incidents in Rewa, Neemuch. So far, five people have been arrested, another person to be arrested today in the Neemuch incident. No criminal is being spared: Madhya Pradesh Home Minister Narottam Mishra on law and order situation in the state pic.twitter.com/qhI2xsbSUZ

Earlier, Madhya Pradesh Congress chief and former chief minister Kamal Nath shared a video of the incident and criticized the act. Tweeting in Hindi, he called it an "inhumane act."

READ | Madhya Pradesh: Children get treatment on floor in Barwani hospital due to overcrowding

Further, demanding strict action against the offenders and stringent rules for preventing such incidents in the state, he also raised several questions on the state government. He said that the government has been watching everything as a mute spectator while the entire law system is being mocked in the state.

In an immediate response to the ex-CM's allegations, Home Minister Mishra took to Twitter and wrote, "When will you form an inquiry committee on the Datia case where the sons of the Congress District President killed a minor? The Neemuch Rewa incident is proof of such a perverted mentality. I condemn it."

What happened in Neemuch?

Earlier on August 26, Thursday, a tribal man named Kanhaiyalal Bhil was beaten up brutally on the charges of theft. Later, he was tied to a van and dragged on the road leading to his death. A video from the incident has gone viral on social media and received an outrageous response from across the nation. According to police sources, the victim was looking for his wife on the Neemuch-Singoli Road when he collided with a speeding motorcycle of the accused. The accused identified as Chhitarmal Gurjar later called his friends and committed the crime.