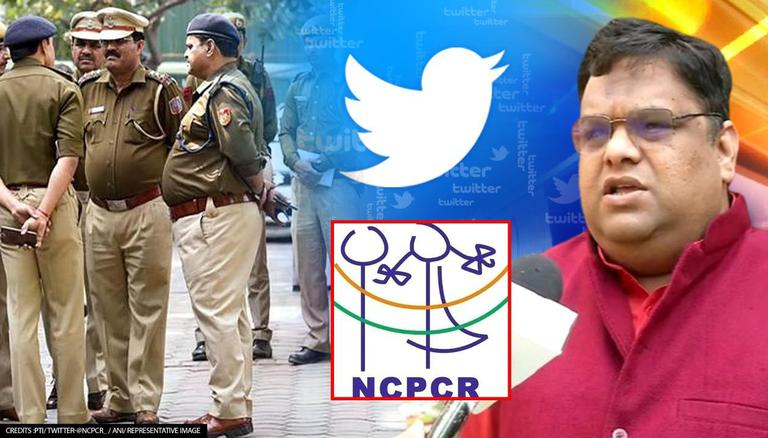 
Amid the hoo-ha over Twitter's non-compliance with the new IT rules, the National Commission for Protection of Child Rights (NCPCR) has asked Delhi Police to file an FIR against the California-based micro-blogging site for providing false information during an investigation. NCPCR chief Priyank Kanoongo has claimed that when the statutory body approached Twitter India telling them that in cases of child pornography and other matters concerning child welfare on social media they will have to report to the police, they said that it falls under the ambit of Twitter Inc, based in the US.

"Twitter India Pvt Ltd and Twitter Inc, both have lied during the NCPCR investigation. Gave false information which is against the IPC section 199 in India. We have asked the Delhi Police to file an FIR in the matter," NCPCR chief Priyank Kanoongo has said.

Moreover, the NCPCR has written to the IT Ministry to restrain the access of children to Twitter within 7 days until the social media platform is deemed to be safe for children and starts following India's IT rules. Pertinently, the new IT rules that came into force on May 25 this year, require all significant social media outlets to appoint a Chief Grievance Officer, Chief Compliance Officer and Chief Nodal Officer, who are employees of the firm in India, to avoid such untoward incidents of social media abuse. The new social media guidelines also set a time period of 15 days for the Chief Grievance Officers to solve the grievances raised by users. While all significant social media outlets have complied with the new rules, Twitter is yet to fall in line.

READ | 'If we can, others can': Koo founder backs new IT rules amid non-compliance by Twitter

Union Minister of Electronics & IT Ravi Shankar Prasad sent out a stern message to the California-based micro-blogging site as he asserted that all social media platforms will have to comply with the rules laid down in India. Pointing out that the new guidelines were notified on February 25 and that three months were given to all social media platforms, RS Prasad questioned the delay in adherence by Twitter and quipped if there was a need to conduct UPSC-like examinations to appoint three India-based officers as asked by the Centre. The Union Minister also made mention of the social media platform's adherence to similar rules in the US, UK, Australia, and Canada but non-compliance in India.

Speaking to Republic Media Network's Executive Editor Niranjan Narayanswamy on Saturday, RS Prasad said, "I have been told all others have complied except Twitter. They have appointed a lawyer in Bengaluru as the Grievance, Compliance and Nodal officer. We had to tell them gently, read the rules. You have to appoint an employee of your company. You can appoint an interim one. Let this message of mine go to them. Does the appointment of these officers require a UPSC examination? You had three months of time. On February 25 the guidelines were announced. They have to follow the rules I am very clear about it."

Calling out Twitter's 'double standards,' the Union Minister cited similar examples as in his Ministry's communication to Twitter days ago, in which they shunned the claims of 'intimidation' by the Union Government. RS Prasad cited the recent happening in the USA when Twitter banned all accounts of those who vandalised Capitol Hill, including Donald Trump but failed to act when several violators 'rampaged the Red Fort with naked swords in their hands.'

READ | 'Does it need a UPSC exam?': RS Prasad questions delay in Twitter's adherence to IT rules
First Published: 30th May, 2021 20:02 IST
SUBSCRIBE TO US