After joining the Mumbai Police's probe into an extortion case, Param Bir Singh has sought the cancellation of the order declaring him a 'proclaimed offender'. 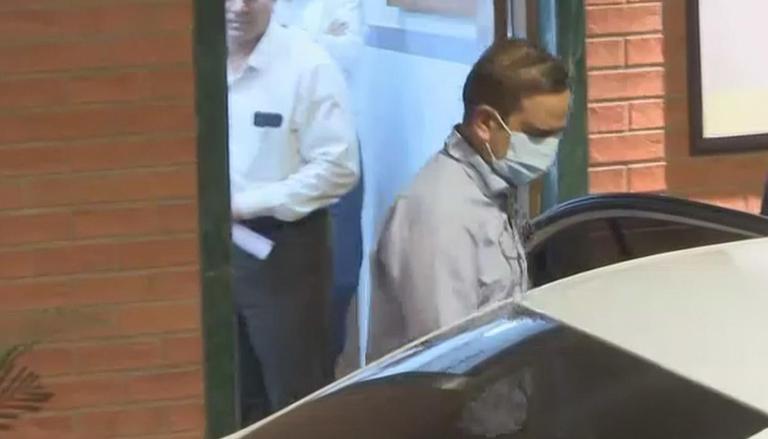 
In a big development, Param Bir Singh has sought the cancellation of the November 17 court order declaring him a 'proclaimed offender' in connection with an extortion case. On November 17, Additional Chief Metropolitan Magistrate SB Bhajipale had passed this order against him, Vinay Singh and Riyaz Bhati on the FIR registered at the Goregaon Police Station on builder-cum-hotelier Bimal Agrawal. Basically, he alleged that the accused persons extorted Rs.9 lakh from him for not conducting a raid on two bars and restaurants and forced him to buy two smartphones worth around Rs.2.92 lakh for them.

Thereafter, the Mumbai Police pasted a notice on their addresses directing them to appear before it within 30 days failing which their properties will be attached. The former Mumbai Police Commissioner's latest move comes in the wake of the fact that he appeared before the Crime Branch on Thursday pertaining to the probe of this extortion case. This was an outcome of the Supreme Court directing him to join the investigation while granting him interim protection from arrest.

Speaking to the media after being grilled for over 7 hours, Param Bir Singh remarked, "According to Supreme Court order, I joined investigation today, cooperated with the investigation. I have full faith in court. I do not want to say anything else". Speaking to Republic TV, a police official revealed, 'We have served the notice asking him to appear before us as and when required. This is not a time-bound notice, he told us he will appear whenever asked". Singh's application is likely to come up for hearing on November 29.

Param Bir Singh has also attracted ire for levelling allegations against former Maharashtra Home Minister Anil Deshmukh on February 20. In a letter addressed to Maharashtra CM Uddhav Thackeray, Singh alleged that the NCP leader had asked Sachin Vaze to extort Rs.100 crore per month from 1750 bars, restaurants, and other establishments in Mumbai. After the HC directed the CBI to carry out a preliminary enquiry into these allegations, Deshmukh resigned as the Home Minister was replaced by Dilip Walse Patil.

Moreover, the ED filed an ECIR against him on May 11 under the Prevention of Money Laundering Act for allegedly obtaining illegal gratification which was based on the corruption case registered by the CBI. After skipping its summons on 5 occasions, he finally appeared before the ED at its Mumbai office on November 1 and was taken into custody in the wee hours of the next day. On November 15, a special PMLA court in Mumbai remanded the NCP leader to judicial custody for 14 days.