Amid the row over WhatsApp's new Privacy Policy, a petition has been filed in the Delhi High Court alleging that the changes being introduced by the Facebook-owned messenger app were a 'threat to national security.'

Following the historic 9-judge bench verdict holding 'Right to Privacy' as a fundamental right in 2017, the petition has asserted that the WhatsApp privacy policy would allow data to be mined from within India to countries outside India, which could lead to the possible transfer of sensitive data. 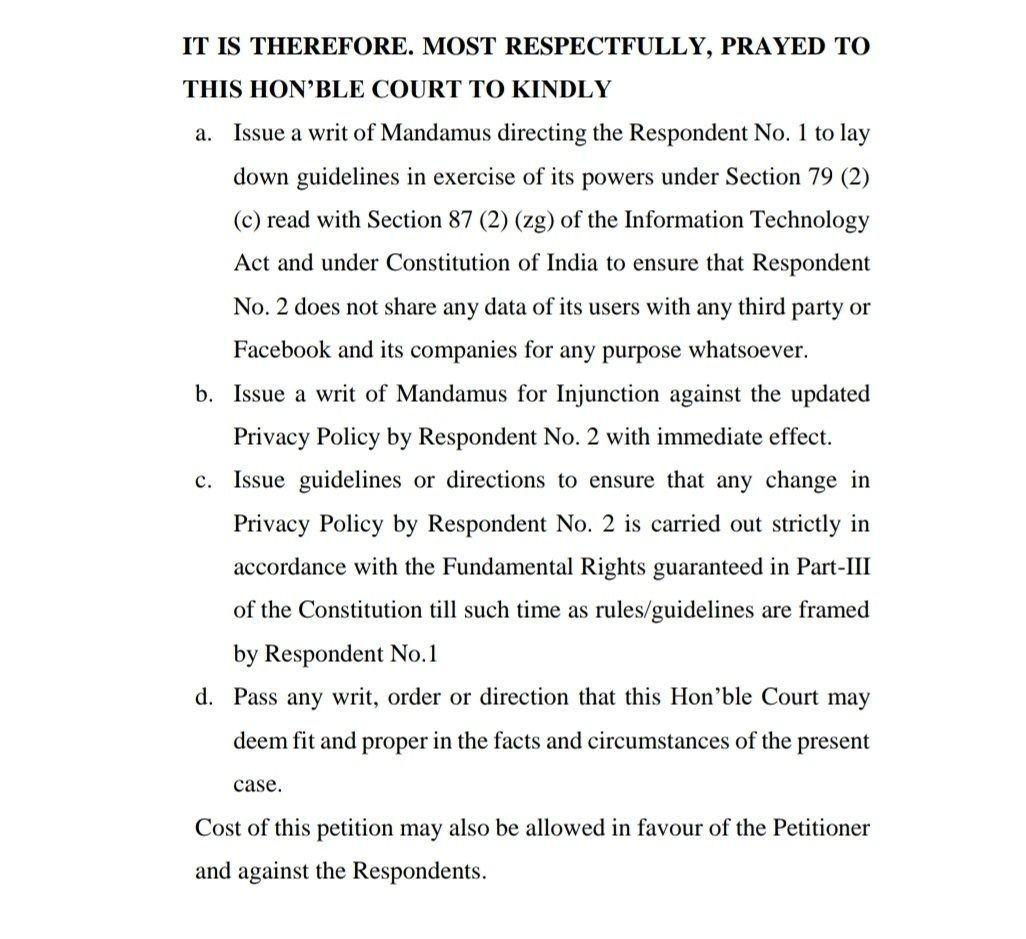 Read: WhatsApp Will Stop Working In 2021: Which Android And IOS Devices Will Lose Support?

Read: Hike Vs Signal App Rankings: Here Are The Reasons As To Why Users Choose Signal Over Hike

Earlier in the day, news agency PTI had reported that the Centre was examining and evaluating the recent changes announced by WhatsApp and internal discussions were on within the IT Ministry over the implications of the recent move. "The issue needs to be looked at, in detail, given that concerns have been raised by a large section of users including some top business leaders," it said.

Earlier this month, WhatsApp updated its terms of service and privacy policy around how it processes user data and partners with Facebook to offer integrations across the social media giant's products. It directed the users to agree to the new terms and policy by February 8, in order to continue using the platform.

This led to a user backlash with many shifting to rival platforms like Telegram and Signal, these platforms recording millions of downloads globally in the immediate aftermath of the event. 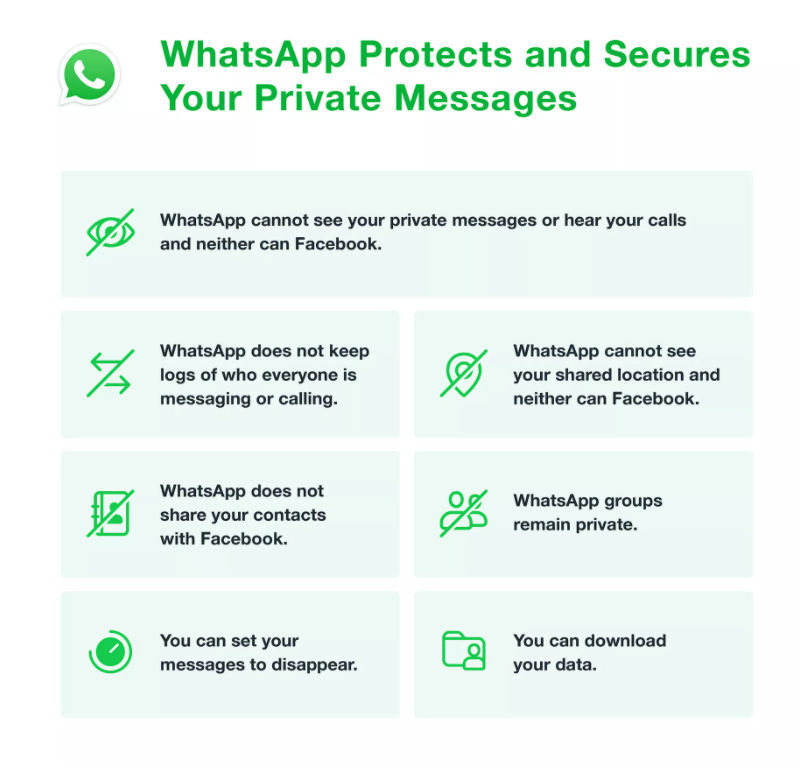 WhatsApp, which has over 400 million users in India, counts the country among its biggest markets globally.