Making a strong observation on the ongoing protest against the three farm laws, the Supreme Court stressed that highways cannot be blocked perpetually. 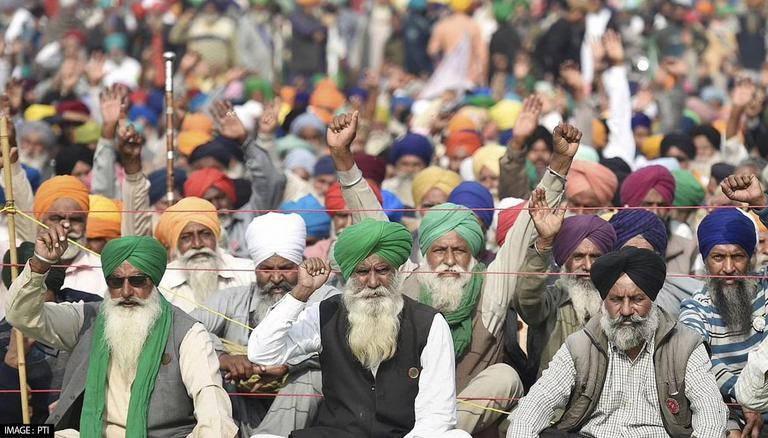 
Making a strong observation on the ongoing protest against the three farm laws, the Supreme Court stressed that highways cannot be blocked perpetually. An SC bench led by Justice Sanjay Kishan Kaul was hearing a plea filed by a Noida resident who complained that she took two hours to reach her workplace in Delhi instead of 20 minutes due to the road blockade. She argued before the court that the roads were not cleared despite various directions passed by the SC.

The apex court asked, "How can highways be blocked perpetually? Where does it end"? It observed that grievances should be resolved through judicial forums, agitation and parliamentary debates instead. Moreover, Justice Kaul stressed that the SC had already laid down the law in this regard and it was the duty of the executive to implement it.

During the hearing on Thursday, Solicitor General Tushar Mehta highlighting that the protesting farm unions had refused to participate in the proceedings of a high-level committee. When he requested these organizations to be impleaded in the matter, the SC stated, "You move an application saying what you have done and how impleadment of some parties will help in the resolution of the dispute". Thereafter, the matter was adjourned till October 4.

At present, the talks between the Union government and the farmers' unions over the three farm laws have come to a standstill. While the Supreme Court has stayed the implementation of the farm laws, a committee appointed by the apex court submitted its report pertaining to the legislation in a sealed cover on March 19. So far, 6 states- Punjab, Rajasthan, Chhattisgarh, Kerala, West Bengal and Delhi have passed a resolution in their respective assemblies demanding the withdrawal of the farm laws.