Thop TV owner arrested in Hyderabad by The Maharashtra Cyber Cell. Satish Venkateshwarlu was arrested from Hyderabad on July 12 and is in police custody 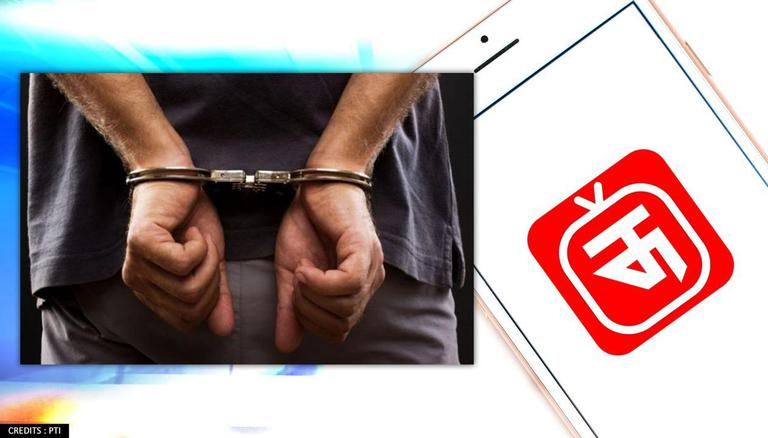 
The Maharashtra Cyber Cell has arrested the Hyderabad-based IT engineer, Satish Venkateshwarlu, for operating a platform called Thop TV. Thop TV offered pirated broadcast and OTT content. Most of the content had been sent out via Telegram. Venkateshwarlu was arrested from Hyderabad on July 12 and has been remanded to seven days of police custody by a Mumbai court. A complaint had been earlier lodged by Viacom 18 Media and another broadcaster, which led to Thop TV owner's arrest. The broadcasters had alleged that the “rogue, standalone” application had been relaying and transmitting their content without authorisation.

Reportedly, Sanjay Shintre, SP, Maharashtra Cyber said that The culprit had used Thop TV illegal in India, as a platform and as an app. The Thop TV app has been there for 2 years and had a viewership of lakhs. It also had 5,000 paid subscribers, who paid Rs. 35 as the fee for the subscription. This was made popular using social media platforms. The officials from the research and analysis team of Maharashtra Cyber found out that Venkateshwarlu, the 28-year-old used to stream content from these broadcast and OTT platforms using an Application Programming Interface (API). The case was registered under Sections 43, 66 and 66B of the Information Technology Act, 2000, Section 63 of the Copyright Act, and Section 420 and 34 of the Indian Penal Code (IPC).

OTT and Broadcast media Piracy on the rise amid COVID

As per reports, OTT platforms face a loss of 30% of revenue due to media piracy from these platforms. Mukul Shrivastava, EY India, Partner – Forensic and Integrity Services reportedly told PTI that the second wave has accelerated this problem because more and more people are now looking at these things sitting at home, and now the technology infrastructure enables us to view anything and everything from home. He added that the situation was the same during the first wave and is probably worse now because people are now used to watching everything on an OTT platform and they would go to any angle to watch free content.