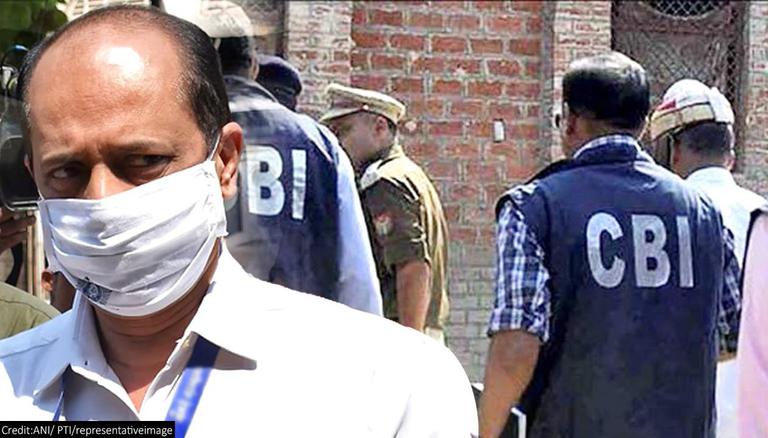 
In the latest development in the Vazegate scandal, the Central Bureau of Investigation (CBI) on Friday said that it had recorded the statement of former Mumbai API Sachin Vaze in the extortion racket. According to a CBI official, Vaze's statement in the 'extortion' case against former Maharashtra Home Minister Anil Deshmukh was recorded in Taloja Central Prison in Navi Mumbai. A team of the CBI quizzed Sachin Vaze on Wednesday and Thursday based on the directions of the Bombay High Court.

Anil Deshmukh along with Sachin Vaze has been accused of 'extorting money' from various establishments in Mumbai by former Mumbai Police Commissioner Param Bir Singh. During the course of the investigation, Sachin Vaze Vaze has maintained that he was asked by Deshmukh to collect money from various bars and restaurants, even as Deshmukh repeatedly denies the allegations against him.

The controversy came to the fore on February 20 when former Mumbai Police Commissioner Param Bir Singh leveled 'extortion' charges against the Maharashtra Home Ministry after his transfer to the Home guard. In April, in an 8-page letter to CM Thackeray, Param Bir Singh claimed that Vaze had been summoned by Deshmukh to his residence several times in the past few months who had 'set a target of accumulating Rs 100 crores a month' from 1,750 bars, restaurants, and other establishments in Mumbai - collecting Rs 2-3 lakhs from each. After the SC directed the CBI to conduct a preliminary inquiry, Deshmukh stepped down as the Home Minister on moral grounds and was replaced by Dilip Walse Patil.

The CBI has registered an FIR against the NCP leader and unknown individuals under Section 7 of the Prevention of Corruption Act and Section 120 B of the Indian Penal Code. Based on the CBI case, the ED has filed an ECIR against Anil Deshmukh under the Prevention of Money Laundering Act for allegedly obtaining illegal gratification. Sor far, Deshmukh has skipped ED summons three times in a row since June 26 pending the disposal of his plea in the apex court seeking protection against 'coercive action'.