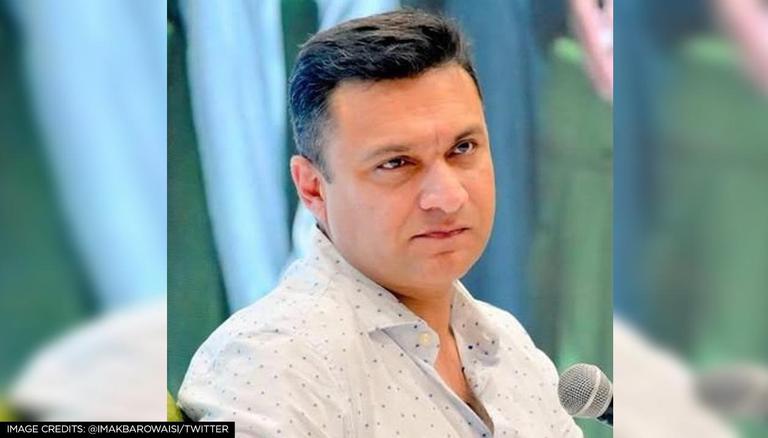 
All India Majlis-e-Ittehadul Muslimeen (AIMIM) leader & MLA Akbaruddin Owaisi has been asked to 'compulsorily' appear before a special court in his controversial ‘remove police for 15 minutes' remarks. As per Counsel Karuna Sagar, Nampally Special MP, MLA court has ordered Akbaruddin Owaisi to appear before the court on September 1 in the hearing of private complaint filed against him for his derogatory remarks.

In 2012, Asaduddin Owais's brother Akbaruddin made an inflammatory speech, "Remove the police for 15 minutes, we will finish off 100 crore Hindus". Again in July 2019,  Akbaruddin Owaisi repeated his '15 minute' provocative phrase in a bid to slam the RSS during a rally in Karimnagar. Following that, a case was registered against the AIMIM leader.

Targeting RSS at a public rally, Owaisi had stated that the group cannot ever think to touch them as they only scare those who are already scared. Adding to it Owaisi had added that the RSS hates him because they are yet to overcome his '15-minute' remark.

After a case was filed against Akbaruddin Owaisi, the AIMIM leader had issued a press release stating that he did not say anything offensive or illegal. He had stated that people with ulterior motives are misconstruing his words. Apart from the controversial 'remove Police for 15 mins',  Akbaruddin Owaisi had termed PM Modi as 'chaiwala' and claimed that the AIMIM party has made even the Prime Minister bow down in front of them.

"I did not give any offensive or illegal statement nor I hurt the feelings of any community, but some persons with an ulterior motive for their political gain are adding words and creating different meanings, approaching the police and misleading them," Owaisi had said in his press-release.

Meanwhile, AIMIM President Asaduddin Owaisi asked the Government of India if it would add the Taliban to its 'UAPA Terror List' after the Indian envoy in Qatar met Taliban leader Sher Mohammad Abbas Stankzai and raised India's concern over the use of Afghan soil for anti-India acts and terrorism.

Asaduddin Owaisi took to Twitter and asked that whether India's formal talks with the Taliban would lead to recognition of the terrorist groups. Owaisi pointed out that India chairs the UN-Taliban sanctions committee and whether talking with the insurgent group would mean 'they would be delisted?'