BJP's Government informed the Supreme Court that the collection of Other Backward Classes (OBC) information in Census 2021 is not feasible. 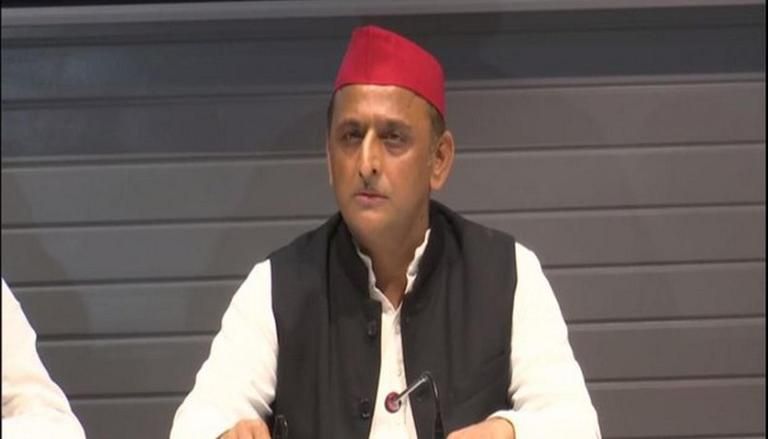 
As the Central Government informed the Supreme Court that the collection of Other Backward Classes (OBC) information in census 2021 is not feasible, Samajwadi Party chief Akhilesh Yadav on Saturday slammed the BJP and said that they are not in favour of giving OBCs their 'rights proportional to their population'. Akhilesh Yadav posted on Twitter in Hindi saying, "By rejecting the long-standing demand for enumeration of 'OBC' society, the BJP government has proved that it does not want to count the 'Other Backward Classes' because it does not want to give rights to the OBCs in proportion to their population."

He further said, "The BJP, which is a supporter of money and power, has been opposed to social justice from the very beginning." Tejashwi Yadav also questioned the Centre's response to the Supreme Court and asked that if not allowing the caste census was a decision of the BJP, then why did its MLAs in Bihar agree to pass the proposal favouring caste census? He said, "We are currently waiting for Bihar Chief Minister Nitish Kumar's reaction and statements on the matter. We have given him 2-3 days for that. Only after that, our action plan will be decided."

The controversy regarding the affidavit

The Central government submitted an affidavit in the Supreme Court earlier on Thursday informing the Apex Court about the inability to conduct a census of backward classes due to the process being "administratively difficult." The Centre said the exclusion of any caste other than Scheduled Caste and Scheduled Tribe from the purview of the upcoming 2021 Census is a "conscious policy decision" taken by the Central government. The affidavit was filed by the Central Government after the Maharashtra government asked for the census data of OBCs collected by the Centre in 2011-2013.

Rashtriya Janata Dal president Lalu Prasad reacted to the situation and tweeted, “All types of birds, animals, trees and plants can be counted but not humans belonging to the other backward classes and the extremely backward classes. Wow! Why does the BJP-RSS have so much antipathy for the backward? Caste census would have benefited all. It would have given an exact idea of the population of respective segments.”