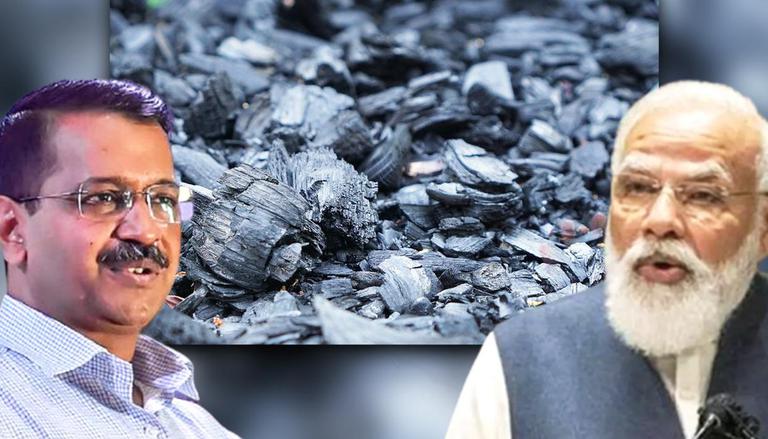 
Delhi Chief Minister Arvind Kejriwal on Saturday penned a letter to Prime Minister Narendra Modi spotlighting a coal shortage crisis that has affected the power generation plants supplying power to the national capital. Kejriwal urged the Prime Minister to look into the matter.

"I draw your attention to the prevailing coal shortage situation that is continuing since August/September 2021 for the third month in a row, which has affected the power generation from the major Central Generation plans supplying power to the NCT of Delhi," the letter to PM Modi read.

The demand by the Delhi CM comes a day after Andhra Pradesh CM YS Reddy drafted a letter to Prime Minister Narendra Modi concerned over the energy crisis in the state.

Kejriwal in his letter also emphasised that with the coal stock situation exhausting in power generation stations, the dependence on gas stations supplying power to Delhi has increased. But even the gas stations supplying power to Delhi do not have adequate Administered Pricing Mechanism (APM) gas to run at full capacity. “If the situation continues, it would severely impact the power supply situation in Delhi,” Delhi CM Kejriwal maintained in the letter.

In a similar context, Andhra Pradesh Chief Minister YS Jagan Mohan Reddy on Friday sought urgent intervention of Prime Minister Narendra Modi in matters pertaining to the developing energy crisis in the state. The Andhra Pradesh CM in a letter drafted to PM Modi stated that the unfolding International crisis has resulted in a three-fold increase in the electricity charges across Europe and China while further deeming that the crisis has now hit India.